-New Tractor: Tunneler Tractor - Creates a tunnel back to your farm or breaks a crust if already on the farm.

-New Upgrade: Hotwire - No tractor cooldown but 25% chance to take damage when using a tractor

-New Upgrade: Duck Wings - Fly! (allows player to pass to zones without repairing bridges and allows them to traverse connecting passages to other zones)-New Upgrade: Bundit’s Foot - Increases luck by 50% 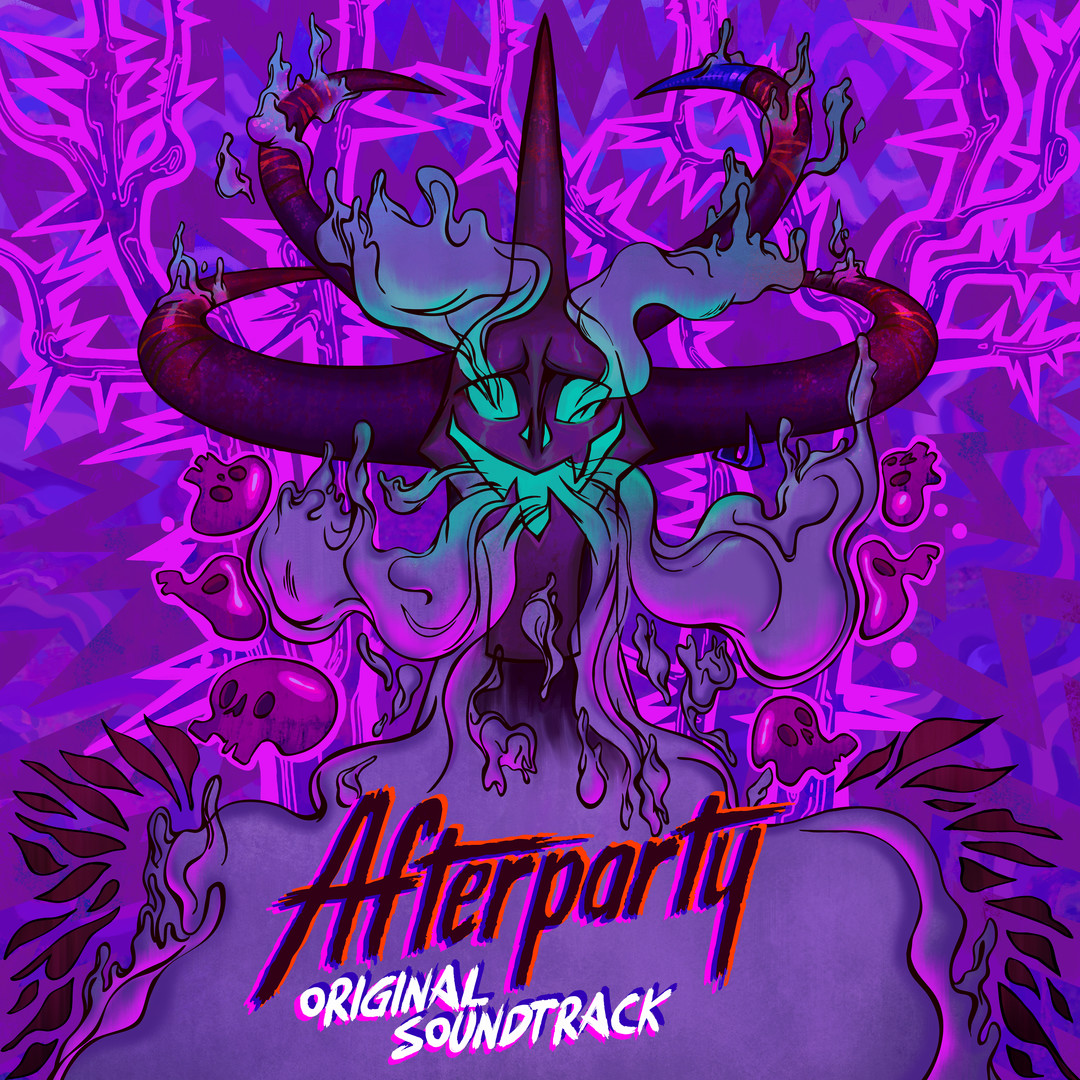 -New Upgrade: Shroom-mates - Mushrooms grow near the well every day.

-Online Leaderboards (PC Only, for now)

-Definitely didn’t add a secret reward which only the very best players will unlock. (PS: Remove from patch notes. We shouldn’t tease them like this. Nobody is even gonna be able to unlock this, it’s so difficult.)

-Year 1 has been made easier. 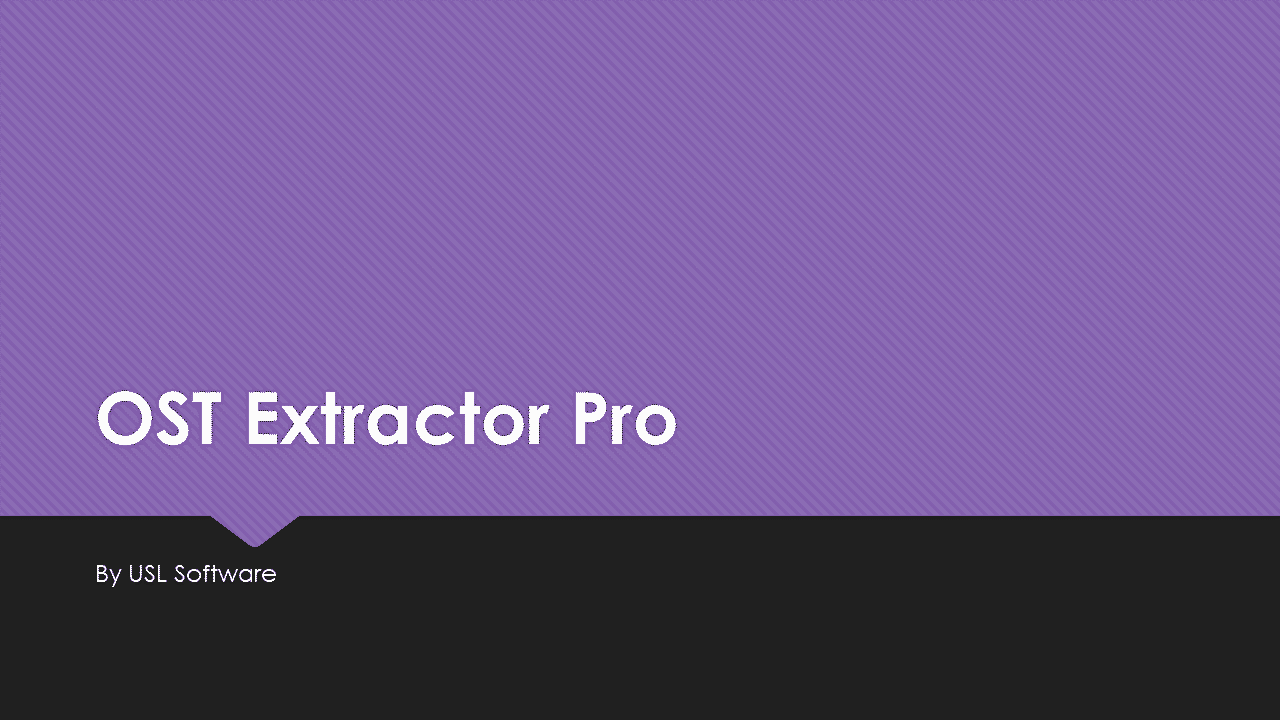 -When planting final crop in a 2x2 arrangement with controller, the final crop will snap into place to avoid misplacement