Age Of Fear: The Undead King For Mac Download

On the battlefield, it is important that the commander in charge has a real strategic mind, thinking about possible moves of the enemies. Age of Fear: The Undead King will suck you into a medieval story, where you need to show your true colors in battle. Are you ready to guide your men to safety, or will you rather stand on the side-line?

We follow the story of Edward, son of Borin and the fourth son of a minor noble family. This implicates that he doesn’t even own a horse or a sword. Climbing the ranks like this isn’t something that you can expect, although he has this ambition. Thanks to his oldest brother, he can attend a hunting party of King William. This gives him the possibility to show his great skills and although he can gain a lot of attention, it is not enough to get the help of a wealthy merchant.

At the end of the trip, his prayers were heard as the chamberlain talks to him to give him a special mission. This is the start of quite a trip, where he gets the chance to meet new people and unknown, vicious enemies. During the narrative, you won’t be able to make any choices, making it all feel straight-forward and predestined. You can’t seem to change a thing, although the outcome of a battle might give another twist to the story.

If you’re expecting something fancy, you’re playing the wrong game. Age of Fear: The Undead King takes you back to the old-school games with the typical Windows pop-up textboxes and visualizations. There are three different ‘branches’ you’ll encounter: the story, the recruitment screen and the battlefield. The narrative is done by a vast amount of text that is put on your screen. The background is an image that represents the most important thought of that part.

Next to that, you also have the recruitment part, where there are totally different graphics. The style of this screen is in line with the battlefield area, although you’ll be watching the fight from a top-down view. At any rate, the graphics and surroundings are really basic, which fit the old-school/retro feeling. During the story-part, you’ll hear different medieval tunes that fit the setting of the game. It was quite satisfying to hear how many different tunes there were, especially since you’ll be reading a lot. This seems to fade away during battle (there aren’t any bards in the bushes, right?), but are altered with a strange form of sound effects and voice acting.

When you enter your first battle, you’ll giggle for sure. The voices from the men feel so wrong in this setting. You can hear that the voice actor strained or deformed his voice to create this type of speech. Even more, if someone dies, you’ll be rather giggling instead of mourning the death of a fellow soldier. The clinging of swords or other weaponry is a bit more realistic though.

Age of Fear: The Undead King is a strategy RPG that will take you back in time as you will need to dig for your strategic wits. Most of the time, you’ll be reading the story or fighting against some enemies, although the combination of both works quite well.

If you want to succeed in battle, you’ll need to recruit new mercenaries for your team. This is done in the recruitment screen, where you can determine which type you still need in your team. For instance, will you go for a full archer team or more balanced combination. Each type has its own price, and since you don’t get that much money during your quest, it is advised to watch out how you spend your cash.

When you’re starting a battle, you get a complete overview of the map. This gives you a pretty good idea on where to start your strategic moves. You can choose with what character you start, so you’re totally free on that matter. When you select one of your soldiers, you can immediately tell what your moving distance is and if you’re in range to attack an enemy. If you’ve done a move and you suddenly realised that another step would have been better, you can always undo the last move (this doesn’t work when you’ve performed an attack or other skill).

After you’ve won, you can choose to quit the battle and continue your story or you can stay a while longer and try to find treasure chests. Some of them are hidden, while others are in plain sight. If you’re looking for some items or extra cash, it is a great idea to initiate a scavenge. 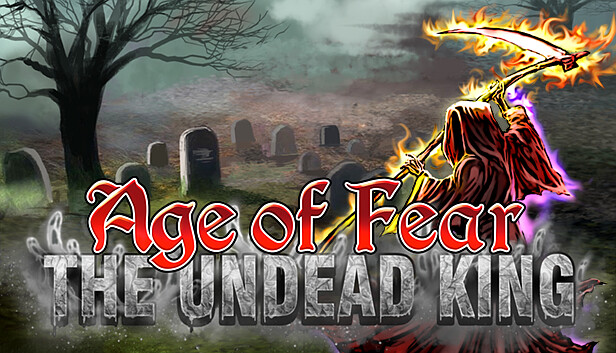 Your comrades that lived for another day have gained experience during this battle. This sourly earned points can be distributed before engaging your next battle and will certainly give you an advantage when you dive into the next battlefield. Items you find during battle or you obtain while progressing the story, are placed with the main character. This isn’t a problem of course, but it seems that you can’t pass anything to your fellow comrades. It would have been nice if you could share the spoils of victory with others and to give them an advantage in battle as well.

Since that the story seem pre-set and there is isn’t any chance to buy items or give them to others, some battles seem really pointless or hopeless, making it really frustrating to continue your battle. The difficulty level is really high, which might demotivate you quite fast.

Age Of Fear: The Undead King For Mac Osx

If you like a game that will test your strategic skills and you’re don’t mind the retro-looking interface, then Age of Fear: The Undead King 1 will be something to your liking. The flow might remind you of a more classical game, especially with the ‘older’ graphics. The sound effects and music totally fit the setting, so if you’re looking for something special, you might reconsider this game.

Age Of Fear: The Undead King For Mac Os

Under Falling Skies – Board Game Review
Chronos: Before the Ashes (Switch) – Review

Age Of Fear: The Undead King For Mac Torrent 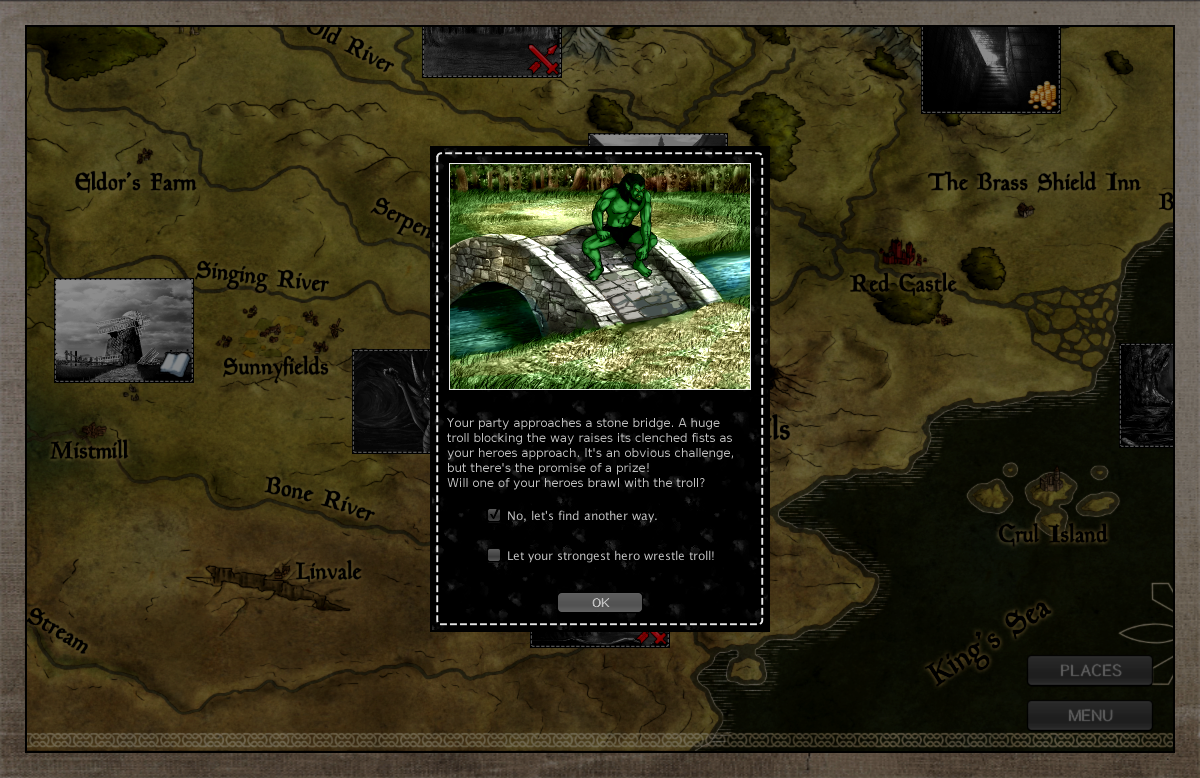