Note: the beta for the Jotunn Edition is now finished, with the full version coming to PC on the 24th July 2019. Consoles will hopefully land the same day, or very soon after.

The team have been hard at work listening to feedback and crafting exciting new features and content for the game. For those of you that have the game on Steam, we’d like to invite you to check out a public beta for this giant update, starting right now!

We really want your feedback on this preview build, so if you have thoughts on the balance, new features, or find some bugs (oh no!), let us know via the Raw Fury Service Desk(Select Bad North: Jotunn Edition under the game field)

We've reworked the campaign progression to show the enemy types on levels, advance the Viking Frontier faster and replaced individual gold with a shared gold pool. This is all comes together to allow you to make much more informed strategic decisions between levels and makes tackling multiple islands per turn a more viable approach.

There’s 4 more Items to find and we’re also introducing Commander Traits - smaller, passive buffs for your Commanders - so more than ever you will need to work with what you have and each run will be more unique. Over time you can unlock all these Items and Traits as Starting Upgrades, which you can select for your initial 2 commanders when starting a new game.

There are some new options for more casual play, such as Checkpoint Islands which give you a reset point, acting as a safety net for when your campaign reaches a tragic conclusion. You can also opt out of the 'Iron Man' behaviour of the game by enabling Replayable Levels on a new campaign (no more save scrubbing needed!). And if more casual is not what you're looking for, we've also added an unlockable Very Hard difficulty for those who want the challenge.

On top of this we've tweaked up a lot of the basic / core mechanics, tightened up a lot of gameplay, polished the visuals further and added some quality of life features. 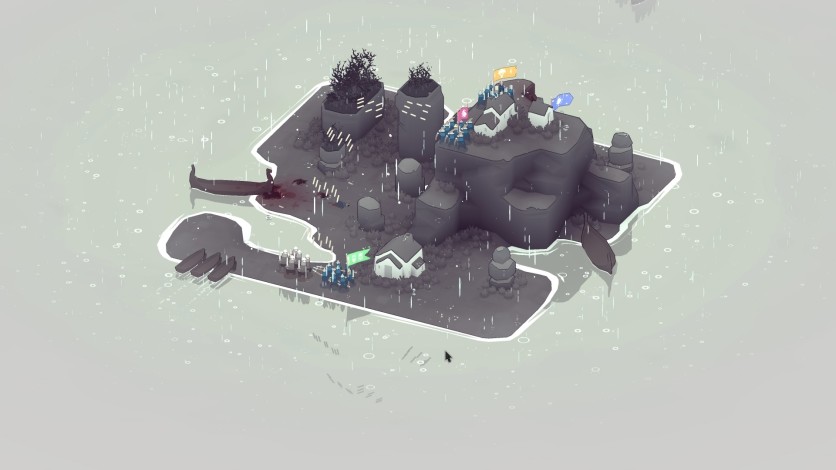 Plus: Loads of visual / UI tweaks, small gameplay changes and too many things for us to ever list here!

Please note that any and all content is subject to change during and after this beta period. Viking safety cannot be guaranteed.

The beta has been patched with the following changes:

The beta has been patched with the following changes: 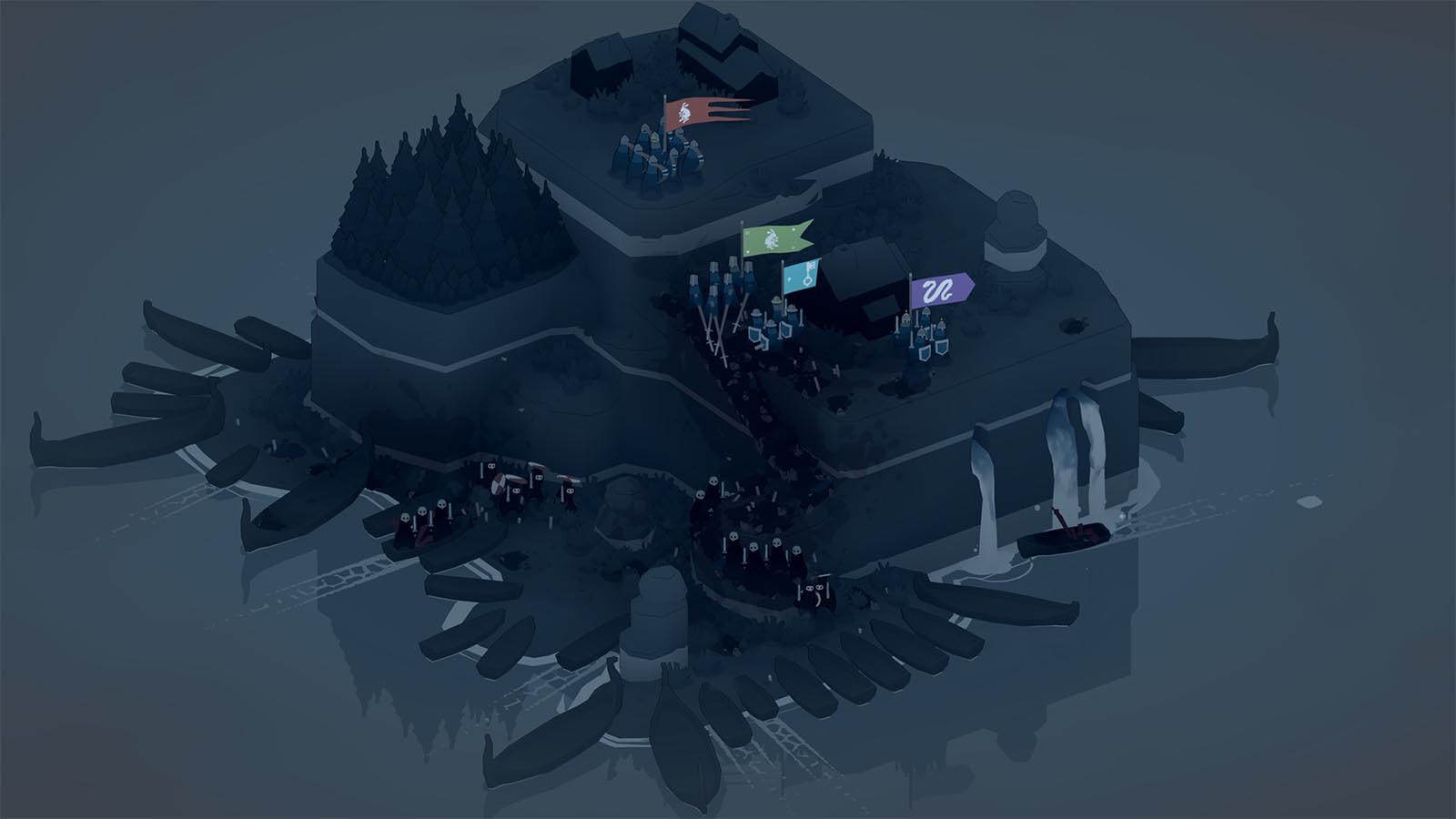 Purchasing Bad North Deluxe Edition you get the following content:

Your home is under attack. The king is dead at the hands of Viking invaders. Hope is a distant glimmer in the fog, fading fast with every passing moment. As you rise to take your father’s place as ruler, it will fall to you to stage your defenses. But make no mistake – this is no fight for victory, but a desperate grasp for survival.

Bad North is a charming but brutal real-time tactics roguelite. Defend your idyllic island kingdom against a horde of Viking invaders, as you lead the desperate exodus of your people. Command your loyal subjects to take full tactical advantage of the unique shape of each island. Everything is at stake: fail, and watch the blood of your subjects stain the ground red.

It’s charmingly brutal, with beautiful procedurally-generated islands and adorable soldiers juxtaposed against the blood-stained realities of war. You control the broad strokes of the battle, giving high level commands to your soldiers who try their best to carry them out in the heat of the moment. It’s accessibly deep, with simple player inputs masking a dynamic combat simulation that make it inviting to new players while challenging veterans.

Keep fighting, warriors. Not for power or riches or glory, but for hope of peace to come once again in the harsh lands of the Bad North. 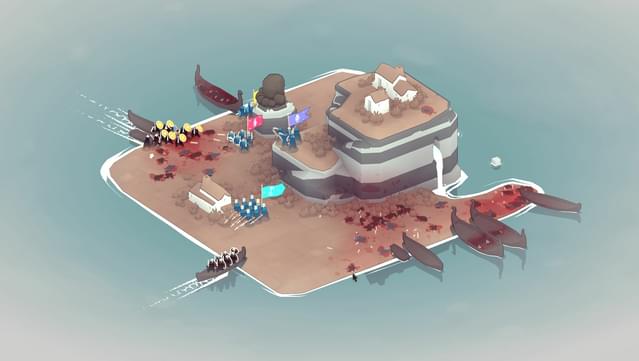