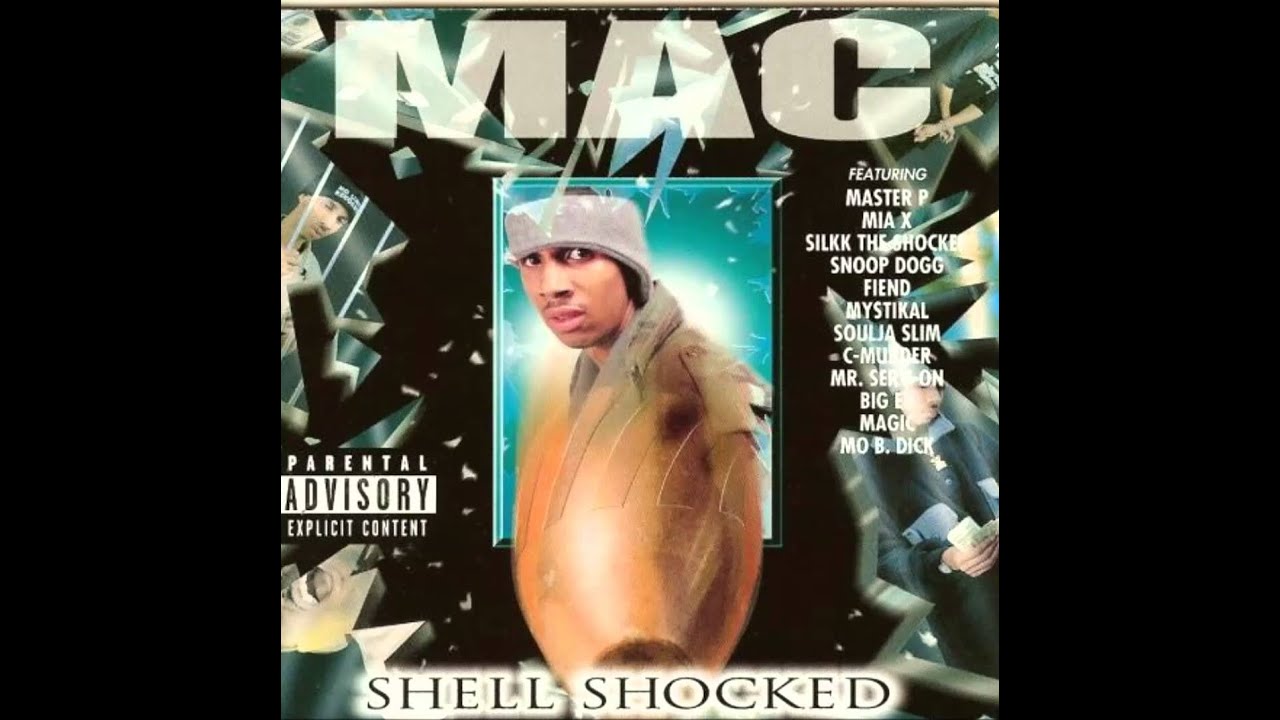 The Mac Band was an American R&Bgroup from Flint, Michigan, formed by four brothers as the primary vocalists. They are best remembered for their 1988 hit 'Roses Are Red'.[1]

O Brother, Where Art Thou? Is the soundtrack album of music from the 2000 American film of the same name, written, directed and produced by the Coen Brothers and starring George Clooney, John Turturro, Tim Blake Nelson, and John Goodman. The film is set in Mississippi during the Great Depression. The score to Assassin's Creed II was composed by Jesper Kyd. It was recorded at Capitol Records with a 35-piece string ensemble and 13-person choir, with featured vocals by Melissa Kaplan. A soundtrack was released via download on November 16, 2009. Specifically for American folk music, the war inspired songwriting on both sides of the conflict, as amateurs and professionals wrote new, timely lyrics to old English, Scottish, and Irish ballads as well as original compositions. Some of the popular songs are still well known today, such as the “Battle Hymn of the Republic.”. 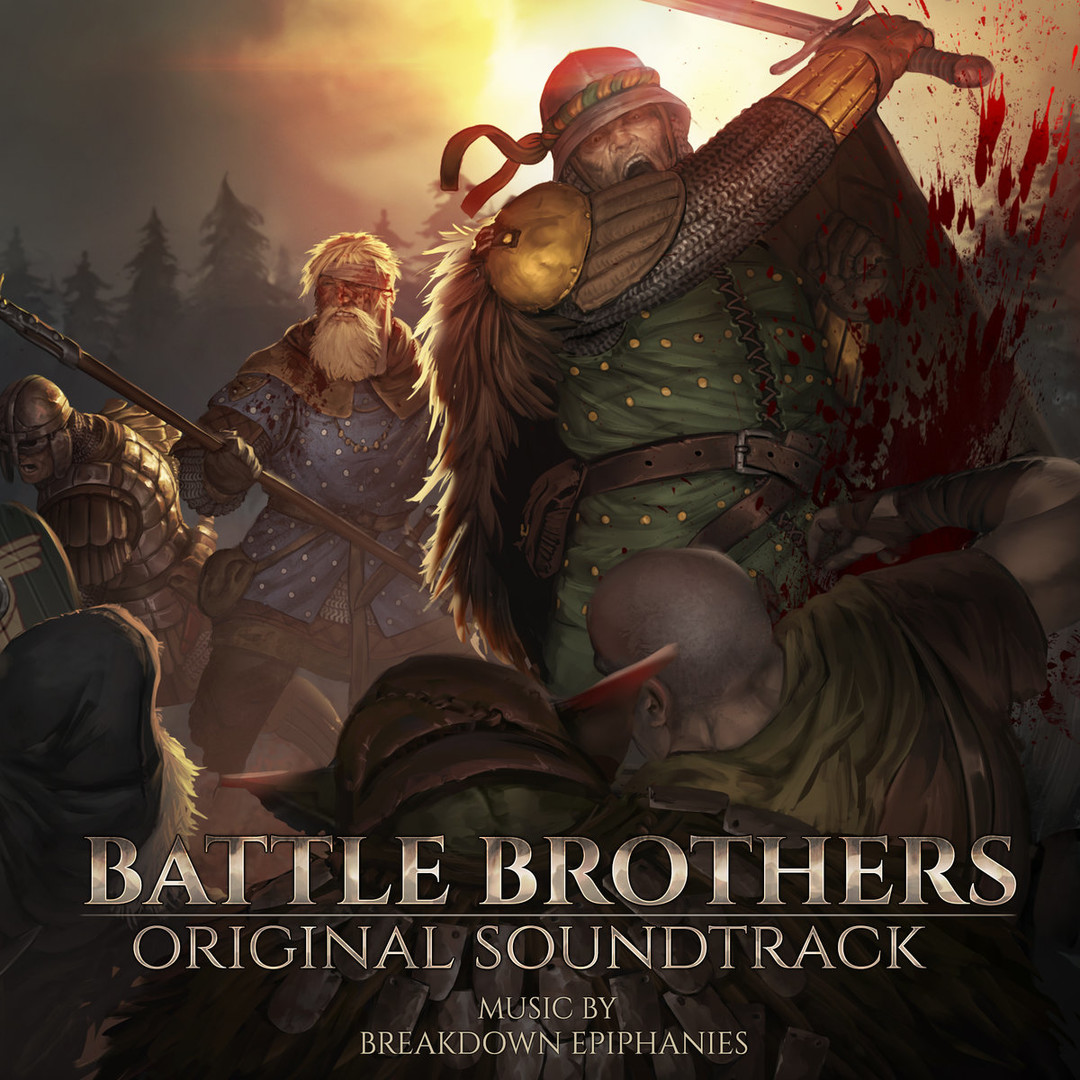 The group's first album, The Mac Band featuring the McCampbell Brothers included production by Babyface and members of Atlantic Starr, and one of the tracks from the album, 'Roses Are Red' reached #1 on the U.S.R&Bchart[1] and reached the Top 10 in the UK Singles Chart. Several additional singles were released from this album, with a couple of them becoming minor R&B hits.

Their second album, mostly written by Gary Taylor, was not as successful.[1] Derrick McCampbell (D-Mac) now is the Worship Leader for 'The Bridge' service at Stonebridge United Methodist Church in McKinney, Texas. He also follows his basketball passion by leading his signature D-Mac Hoops Basketball camps across the Dallas metro area. The camps are focused on team building, basketball skills, and Christian values.