Ignore the blustering brinkmanship: there will be a deal between Britain and the EU. This week, next week or in the final second before the clock strikes 12, this Brexit-crazed government will sign on the line.

It needs no crystal ball to foresee a deal. Though this government is disgraceful and dishonest, it is not certifiably insane. It will not kill off the car industry, manufacturing, farming, finance and fishing. It will not cut off security and police relations with Europe. Nor will it want a hard border in Ireland, breaking the Good Friday agreement. And nor will it freeze friendship with the new US president, nor leave relations with our nearest neighbours and traders irreparably rancorous.

The Faragists, and the hardcore MPs in the European Research Group, want that door-slam, still seeking the forever unattainable sovereignty phantasm. But for Boris Johnson’s Brexit cabinet, this is the moment of truth. Finally ministers have to face up to the futility of what they have done: they will struggle to deny their Brexit idea was a lie, never available. For the Brexiteers, Johnson’s deal will fail miserably. That’s because any deal would always trade some of that sovereignty fairy dust for something more tangible – such as no massive tariff on British beef.

© Photograph: Niklas Halle'N/AFP/Getty Images ‘Our 12,000 fisher folk were shamefully exploited as Brexit visual aids.’ A ‘Fishing for Leave’ boat sails past the Houses of Parliament, 15 June 2016.

However hard he bluffs and fibs to disguise the inconvenient truth, Johnson will sign a deal that agrees to align with EU standards on working rights, animal welfare, the environment and much else. For any future divergences there will be an adjudications body, which may or may not be the European court of justice.

Fish will be reapportioned, with complexity and transitions that try to shield the hard fact: we took back control of our waters in theory, but gave it up in the same breath because there is no fishing industry without that vital EU market to buy more than 70% of our catch. Our 12,000 fisher folk were shamefully exploited as Brexit visual aids; everyone knew they were destined to be sold down the Channel. This is the last bitter cod-liver oil pill that UK negotiators are struggling to swallow, but they will.

Those who shout betrayal will be dead right. Everyone who voted Brexit, or for Johnson, believing his magical cake-and-eat-it deal was oven-ready will be betrayed. His party’s manifesto read: “Boris Johnson’s new deal takes the whole country out of the EU as one United Kingdom.” No, Northern Ireland is left out. And watch another crack in the union open under an SNP victory in next May’s Holyrood elections. Betrayed are any who believed last year’s Tory manifesto unicorn: “Get Brexit done – and we will see a pent-up tidal wave of investment into our country.”

Related: The more the Tories' cronyism is indulged, the more their sense of entitlement grows Nesrine Malik

A deal was always inevitable because the rules laid out by Margaret Thatcher’s single market are crystal clear: the more you want to trade with the market, the more you must conform to it. Johnson will attempt whoops of Waterloo triumph as he tries to smear lipstick on his pig of deal. The EU will politely suck lemons, though Emmanuel Macron may spit back.

Here’s the verdict from the Office for Budget Responsibility (OBR) on the deal, hidden in annexes and unearthed by Jill Rutter for UK in a Changing Europe. The deal will cause a 4% drop in GDP. Even the pandemic won’t hide the Brexit hit to manufacturing and finance, as mountainous red tape includes 270m customs declarations (as opposed to 55m now) and 50,000 new customs agents. New customs IT will only go live on 23 December; road hauliers have no handbooks; lorry parks are unfinished. No wonder the chancellor, Rishi Sunak, was silent on Brexit in his spending review last week. Boris And The Dark Survival Online

All ministers have been forced to look over the no-deal abyss. That’s why they know they face the worst of all worlds: they will eat their words and betray fellow Brexiters, yet still carpet-bomb the country’s economy.

Boris And The Dark Survival Apk

Labour must hose down victory cheers for this deal with an icy shower of contempt. Naturally, Labour says it will examine the deal first. But then Keir Starmer must forensically shred its 700 pages. Those arguing that voting for it might bring back “red wall” seats are fighting the last war: voting for it is to own it, and its effects will be painfully clear by the next election. David Cameron backed the Iraq war and it hamstrung his later attacks on its calamitous consequences. 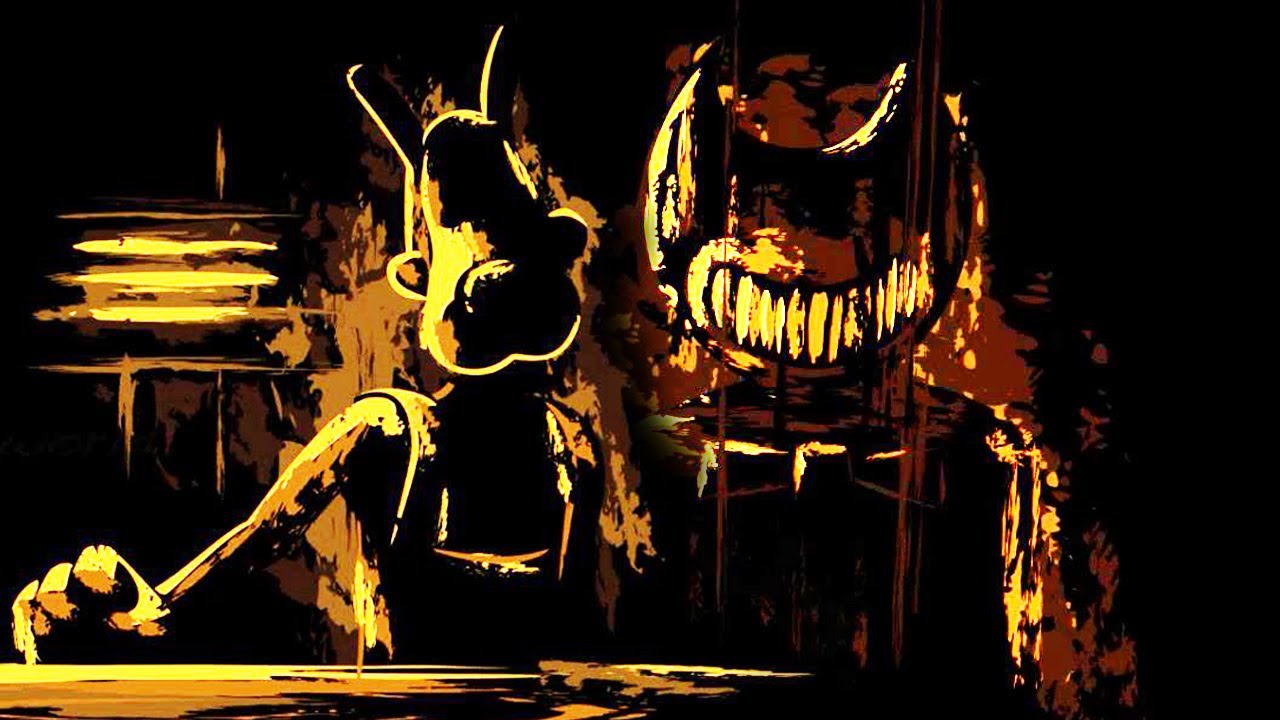 As shadow Brexit secretary, Starmer laid out six tests. The key demand was to meet the Tories’ pledge to deliver the “exact same benefits” we get from the single market and customs union.

The upcoming deal will spectacularly fail that test: voting for it risks Starmer’s reputation for straight-dealing. The border chaos, shortages on shelves, even medicines delayed may last for months, but the OBR and Bank of England have exposed deeper damage to come: it will have been an opposition’s duty to oppose it. Abstention is not pusillanimous, but the only honourable option.

And there’s also the possibility that Johnson’s delays might mean a deal comes too late for parliament to vote on it. So at the very least, Labour should not decide how to vote until it sees the bill.

Of course, Labour could be obliged to vote for it and save the nation if a humiliated Johnson can’t stop his MPs voting it down. But that’s unlikely; and to vote for this atrocious deal in any other circumstance would be Starmer’s first serious mistake. 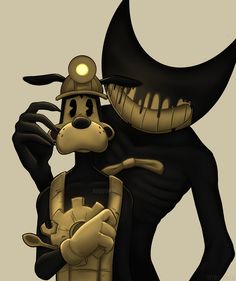 Developer: Joey Drew Studios
Publisher: Joey Drew Studios
Release Date: 10 Feb, 2020
Genre: Adventure, Casual, Strategy, Action, Horror
Play as Boris the Wolf, the cartoon companion of Bendy, as you hunt throughout the abandoned cartoon studio for the supplies Boris needs to keep going. You’re not alone! The monstrous Ink Demon stalks you at every turn. Beware the sound of his beating heart as he creeps up from behind and catches you in his dripping gaze. No where is safe. Yet secrets lie in wait for those adventurous enough to seek them out.
Will you brave the evil lurking in the studio? Will you conquer this Dark Survival?
Boris is counting on you.

Outrun the Ink Demon or become his next victim.
Scavenge for supplies and keep yourself on the move.
Carefully watch your stamina and stop to eat every chance you get.
Discover hidden unlockables stashed away in the shadows.
Unveil more of the shadowy backstory of Joey Drew Studios. 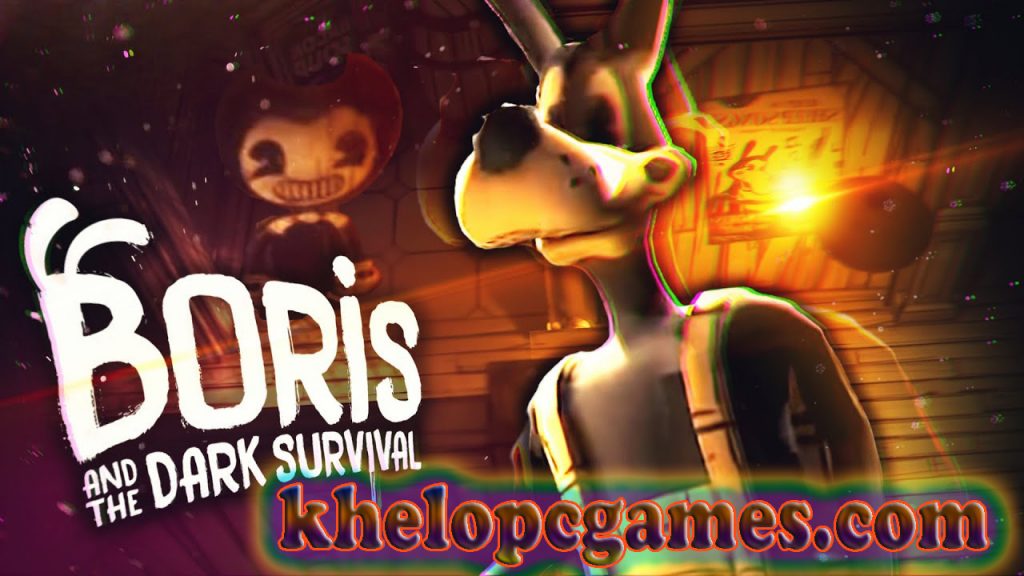 Boris And The Dark Survival Characters