It’s easy to get excited about the playoffs. The stakes are higher, the matchups are bigger, and our stars shine brighter. But pump the brakes! I urge you to live in the moment. We’re still in the midst of regular season play and some of the best games of the year will be played during this push for a better standing in the playoffs. Enjoy the last action of the regular season; playoff time will be here soon enough.

Women’s basketball easily had the most productive week of any team. The action started on Wednesday, with a match against Ryerson, ranked fourth. Mac put together their best team shooting performance on their way to an overtime thriller. Good news: Christina Buttenham was back in her groove! She netted 21 points, including 8 in the extra period, and 10 rebounds just for fun. Sarah Gates and Jenna Button were also key to our ultimate victory, with 19 and 15 points respectively.

The Marauders kept the good times rolling on Saturday, hosting the York Lions for Senior Night. They also did two things very well that they struggled with earlier in the year: overcame an early deficit and finished strong. York got up by 8 less than 3 minutes into the game, but Mac put together a solid second and third quarter. Up 3 going into the fourth, Mac shot over 50 percent to seal the deal. Buttenham, Gates, and Button led the scoring once again and Julia Hanaka added 7 from the free throw line.

This Ryerson win marks the fourth nationally ranked opponent that Mac has bested in the last five games: #4 Ryerson, #5 Western, #7 Windsor, and #10 Queens. It’s clear from this that the talent has always been there for this team. Maybe it was just the heavy expectations or line-up changes that caused the early season rough patches. Whatever it was, forget all about it now now, because this team has been reborn from the ashes of defeat. It’s not fair to compare this team to the 2019 national champion squad, but the championship DNA is still there and now they’ve got the resume to prove it. In fact, I’d say that we now have a case for a national ranking. Mac is tied with #10 Queens at 11-7 in the standings, plus they beat them. Once again using common sense, Mac deserves a spot in those rankings.

Maybe it was just the heavy expectations or line-up changes that caused the early season rough patches. Whatever it was, forget all about it now now, because this team has been reborn from the ashes of defeat. 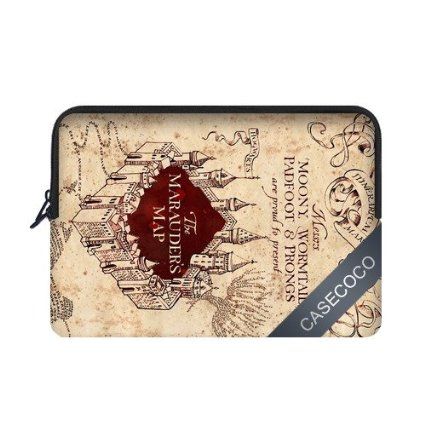 Both basketball teams headed off to Laurier last night for the first of a four-game stretch on the road. Mac continued to demonstrate they really know how to put up a positively stifling defence, allowing just 53 points from Laurier (the second fewest all season). Another great shooting night didn’t hurt, either, with a 35% sink rate and a ridiculous 90% from the free-throw line.

Just three more games remain on the Mac basketball schedule. We won’t get the pleasure of cheering on our Marauders at home for those games, but they’ll all be live on OUA.tv for your viewing pleasure.

On a programming note, Seniors Christina Buttenham and Julia Hanaka were nice enough to pay a visit to the booth to talk about their season and McMaster careers. That program will be airing on Marauder Morning this Monday at 9am and available on the show’s page after. They had a lot of great insights about their season turnaround and I highly recommend checking it out (in a very biased way).

If you’ve been following along with the blog the last few weeks, you’ve seen me struggle to find an angle with this men’s volleyball team. On the surface, they appear to be head and shoulders above everyone else in the OUA, but if you look deeper... well, nothing. That’s all there is to it. The only conflict for this team is whether to keep playing their starters or rest them for the playoffs. Mac’s win over Brock Friday gave them a 4-game lead on their division, with 4 games remaining. With the west division all but locked up, it becomes a game of trying to maintain the momentum that has given them 10 straight wins while keeping the key players out of harm’s way. Even with the immense talent on this squad, losing just one starter can spell disaster for a season. Nothing can be taken for granted in the playoffs; one loss and it’s over. Having a healthy line-up goes a long way to securing wins.

The only conflict for this team is whether to keep playing their starters or rest them for the playoffs.

By the way, this team is still ranked number 2! Please refer to last week’s article for my less-than-comprehensive rant on why this is actually not as great as it sounds. Don’t miss the final home game of the volleyball season this Friday at 8 PM!

Mac wrestling had a statement day at the OUA championships in Guelph. The Marauders took home team silver for their strong performances on the conference’s biggest stage. OUA Athlete of the Week Ben Zahra set the tone by grabbing gold in the 72 kg class, earning the event’s Outstanding Male Wrestler award. Last year’s Outstanding Male Wrestler, Ameen Aghamirian, earned Mac’s other gold medal in the 82 kg class. Silver medals came courtesy of Connor Quinton and Bradley McGarrey in the 68 and 90 kg classes respectively. The awards didn’t stop once the matches were over; Ahmed Shamiya was named Men’s Coach of the Year in just his first year at the helm. 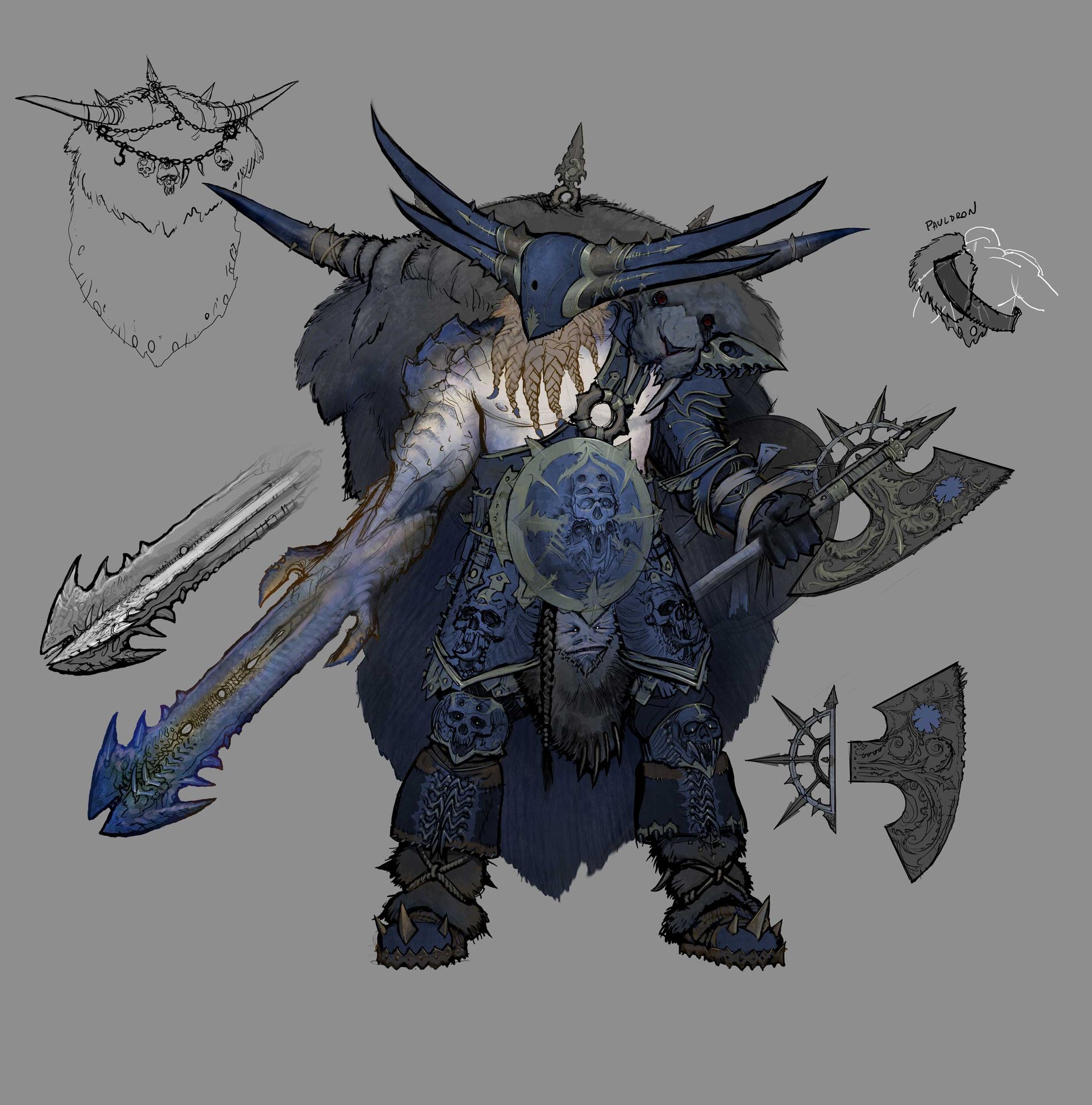 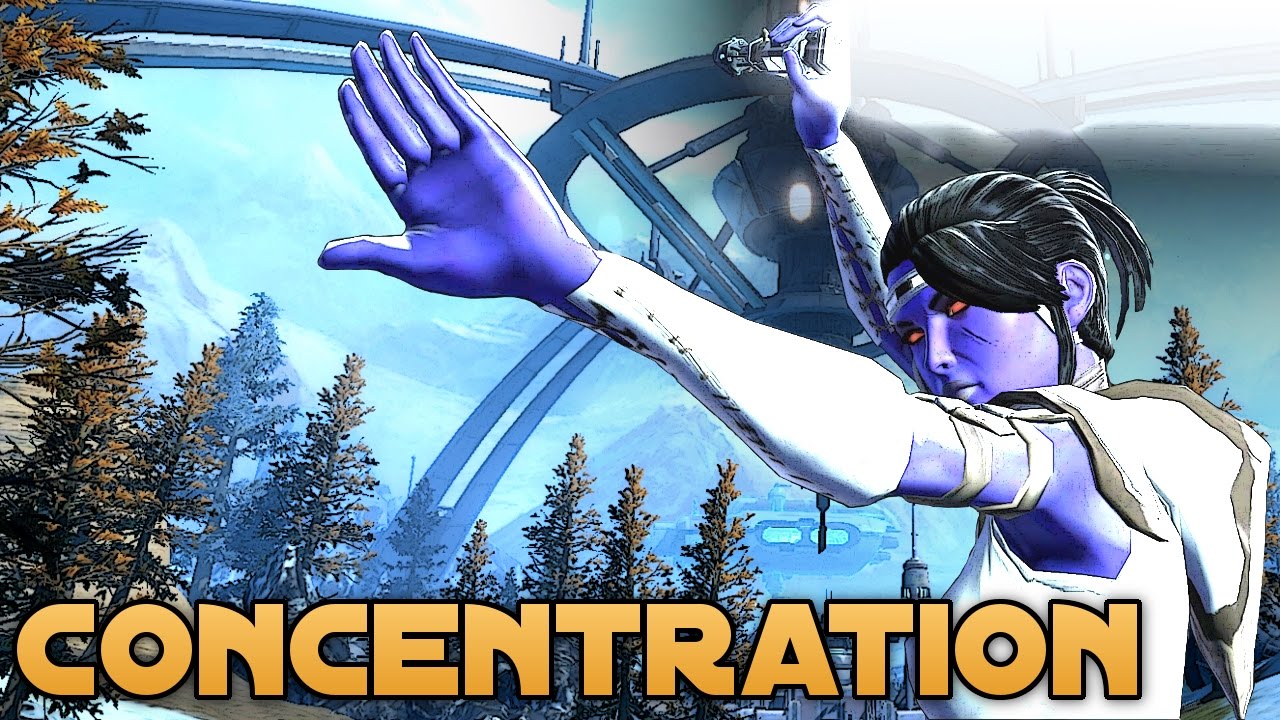 On the women’s side, Simi Jayeoba’s bronze and Joelle Vanderslagt’s silver were the key contributions to a fifth-place finish. Jayeoba also snagged Marauder of the Week for her performance. Wrestling can now enjoy two weeks to rest up while they get ready for USports championships in St. Catharine’s on February 21st and 22nd. The men’s team in particular can rest easy, knowing they claimed the number 5 spot in the national rankings this week.

Be sure to check out the Marauders website for all game scores and more game analysis as well as the OUA livestreaming site for Marauder games livestreaming. And of course, check out all the other great stuff right here on OUR website, too! 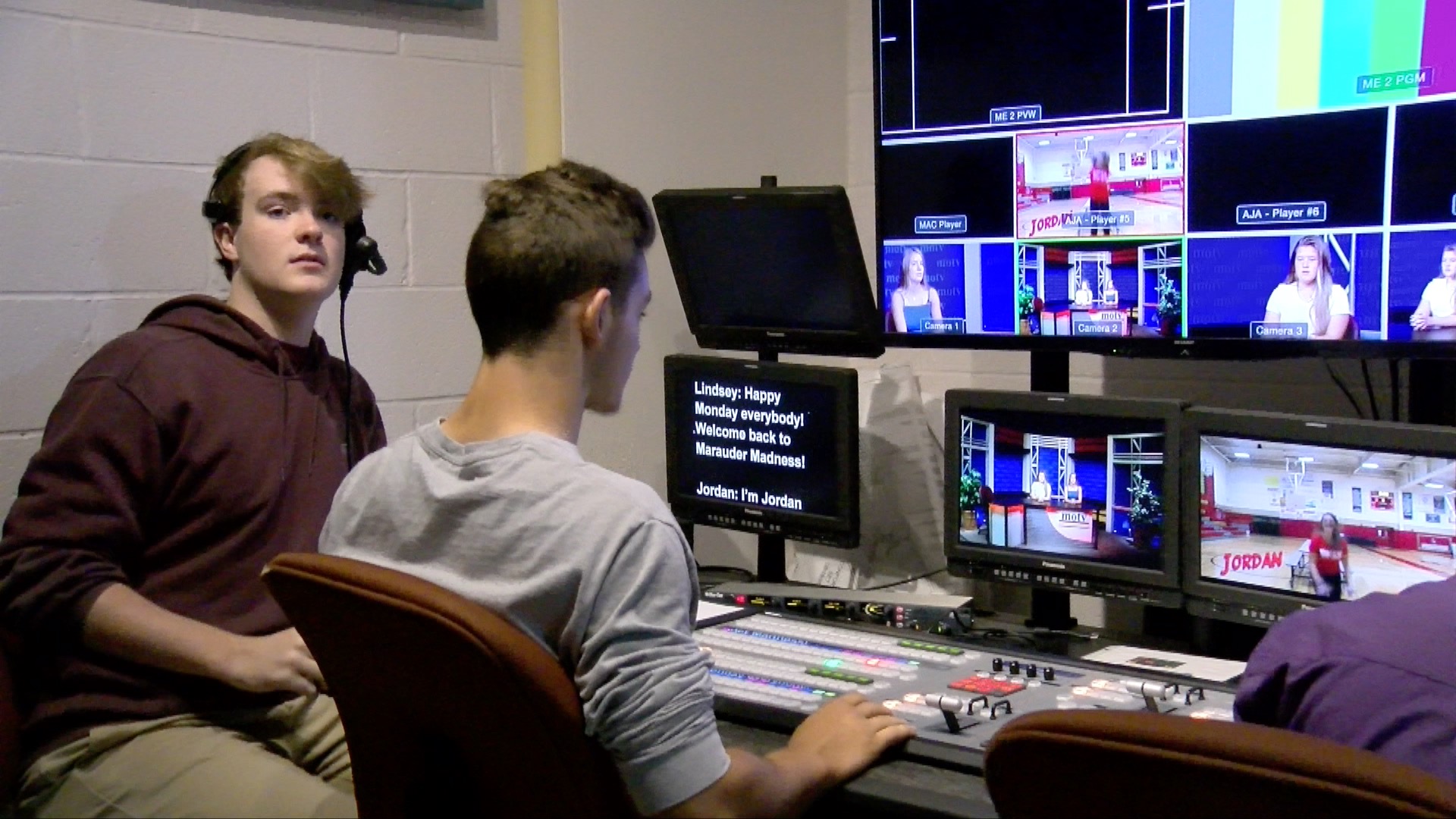 Duncan Simmons is the CFMU Sports Director and a 3rd year communications student from Vancouver, BC. He is the author of the Marauder Sports Roundup, released weekly on Wednesdays. Lover of all sports and all sports fans. Contact him at: [email protected]