During the day, players will traverse an expansive urban environment overrun by a vicious outbreak, scavenging the world for supplies and crafting weapons to defend against the growing infected population. At night, the hunter becomes the hunted, as the infected become aggressive and more dangerous. Most frightening are the predators which only appear after sundown. Players must use everything in their power to survive until the morning's first light.

Survive in a city beset by a zombie virus! Discover the hard choice you will have to make on your secret mission. Will loyalty to your superiors prove stronger than the will to save the survivors? The choice is yours…

Almost exactly a year after the initial Dying Light and Left 4 Dead 2 crossover event, Techland’s homage to the critically acclaimed cooperative first-person shooter is back. 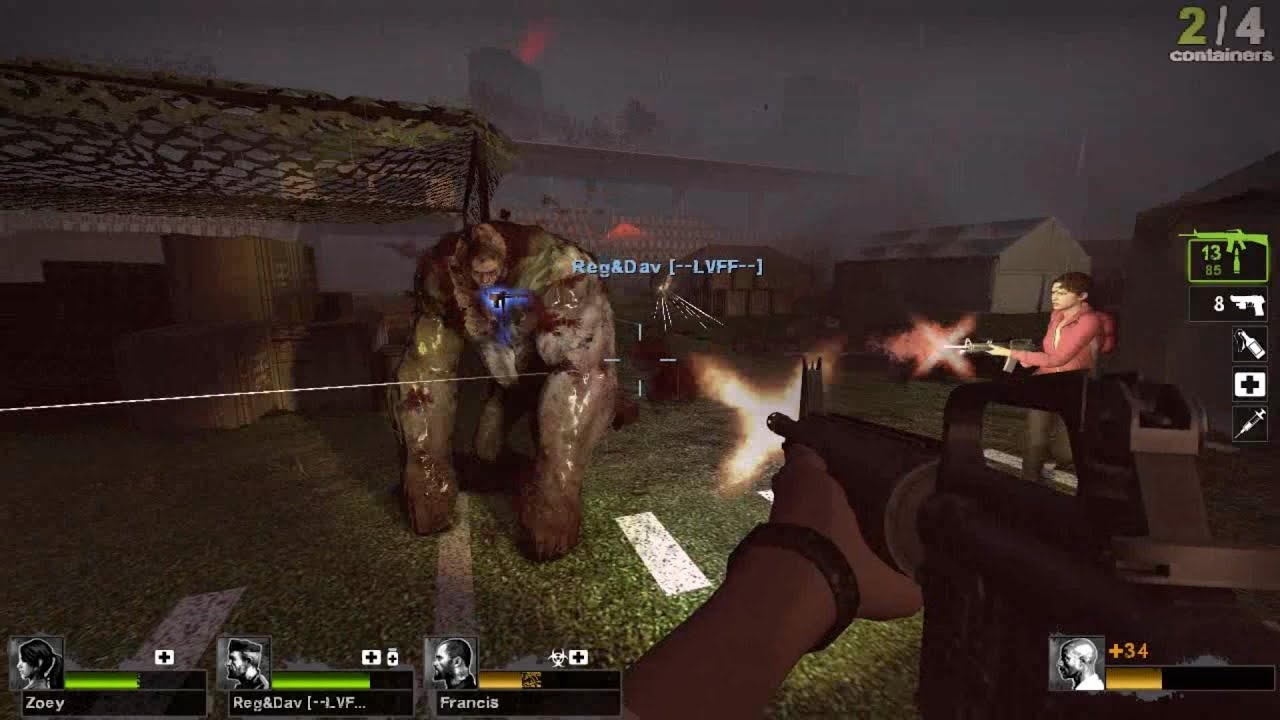 From October 27 until October 29, zombie slayers will experience an increased number of Virals, waves of attacking hordes, an intensifying fight for survival, along with an increased amount of guns and ammo -- including a new type of shotgun ammo -- in their arsenal. Players will also be able to get the first ever new playable character - William 'Bill' Overbeck, a Survivor known from Valve’s franchise, as well as the iconic two-handed weapon, Gnome Chompski. The live event will be available for PC players.

The Left 4 Dead 2 DLC containing the two-handed weapon as well as the new playable character will both be available as a free DLC - starting October 27 on PC, and later on consoles.

Dying Light is available on PS4, Xbox One and PC. 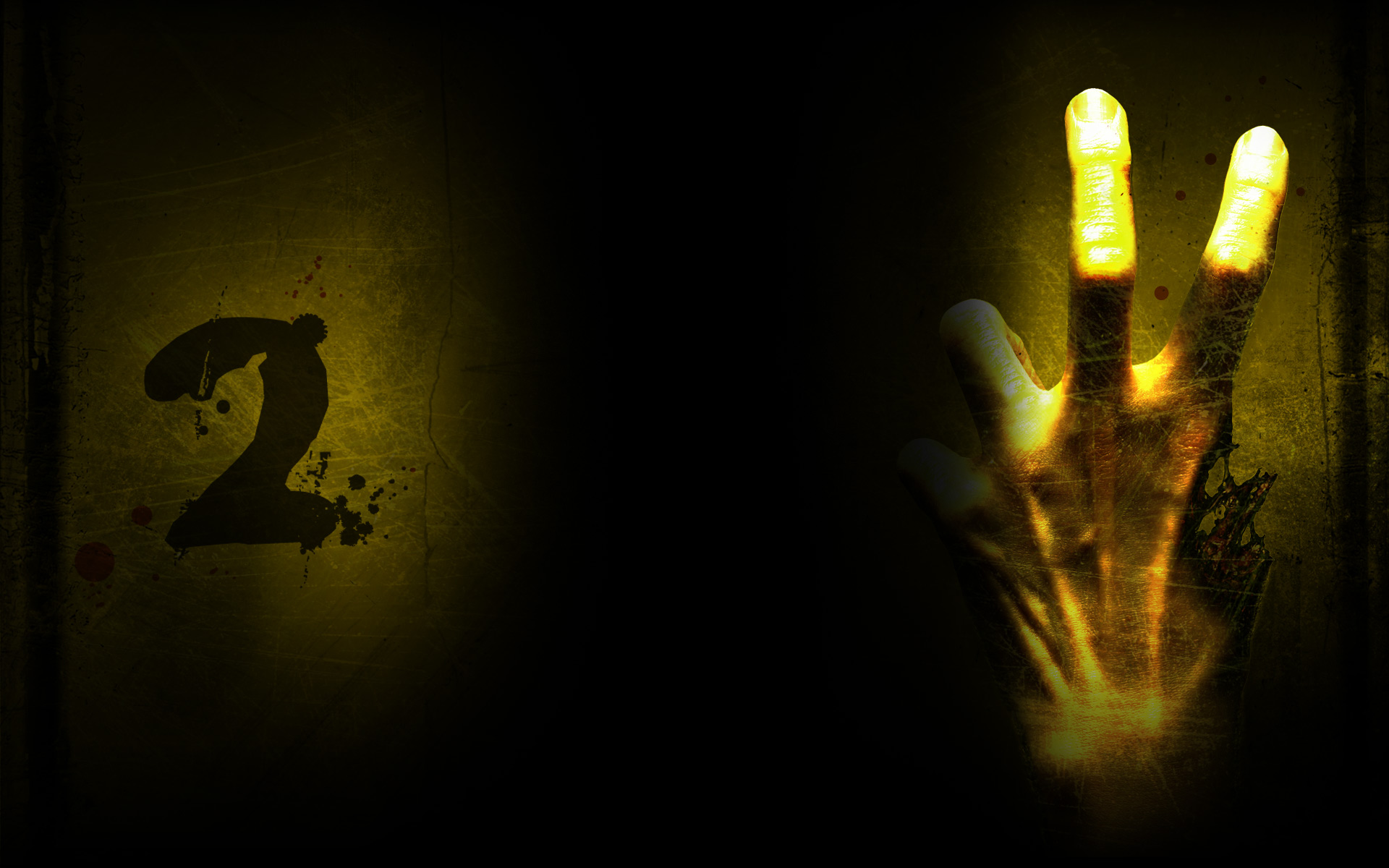