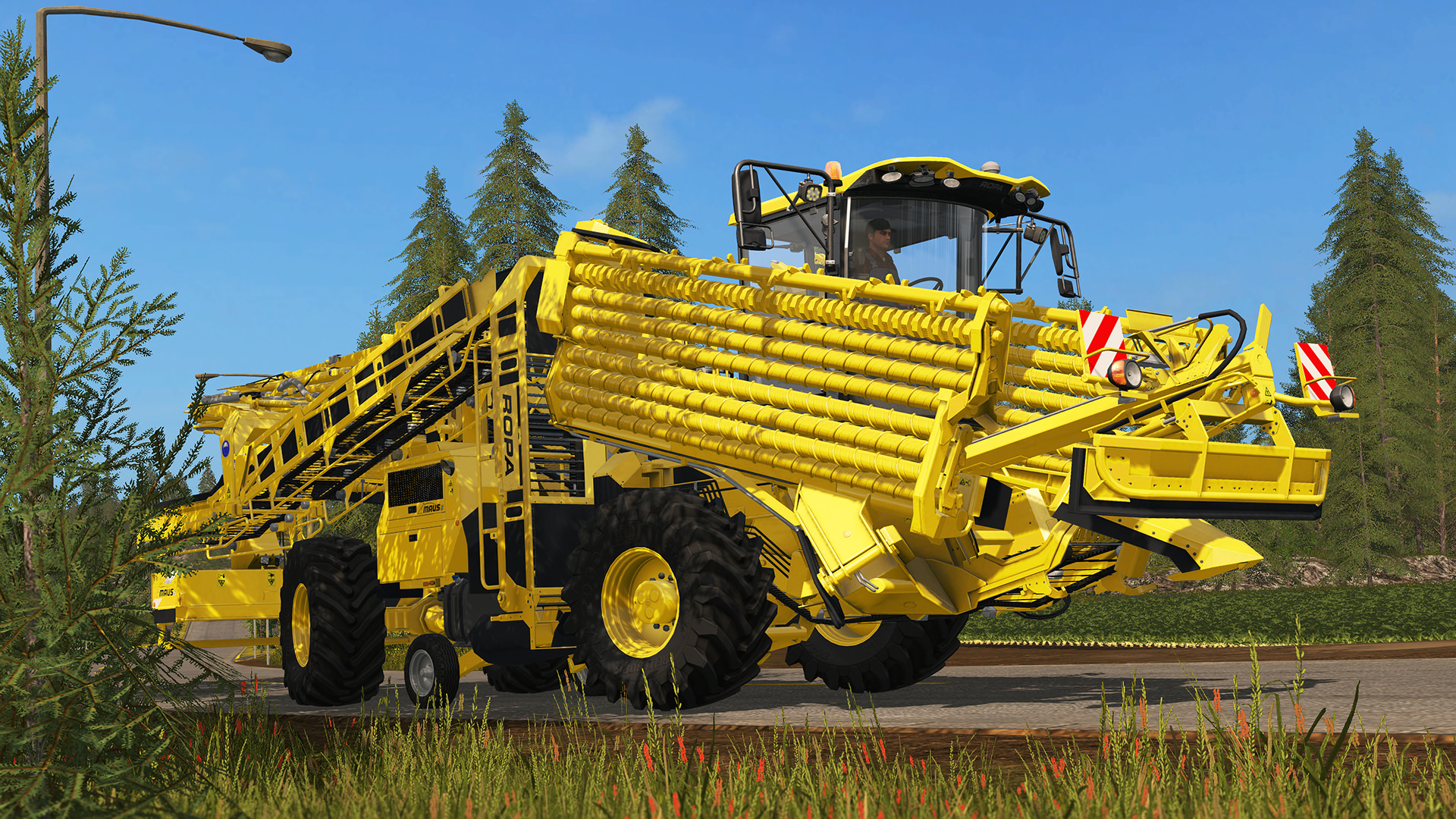 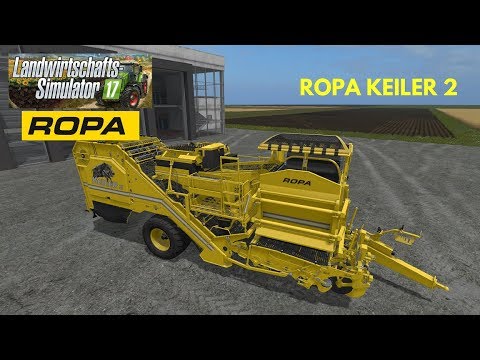 The ROPA Pack DLC for PC/Mac, PlayStation 4 and Xbox One...
The Farming Simulator 17 experience will soon be even more comprehensive, as the long list of well-known manufacturers extends to include ROPA. The ROPA Pack brings six impressive new vehicles and pieces of equipment into the game, which will create an even more immersive gaming experience. The DLC will be available on March 13th for PlayStation 4, Xbox One and PC/Mac and can be pre-ordered here.
... and the Official Expansion 2 for PC
PC players will also have the option of purchasing these new vehicles and devices as retail box, as the ROPA DLC is part of the DVD box Official Expansion 2. Included in the box are the upcoming ROPA Pack, and two DLCs that have already been released for the game, giving players access to a total of 38 additional vehicles and pieces of equipment for Farming Simulator 17 and Farming Simulator 17 Platinum Edition: 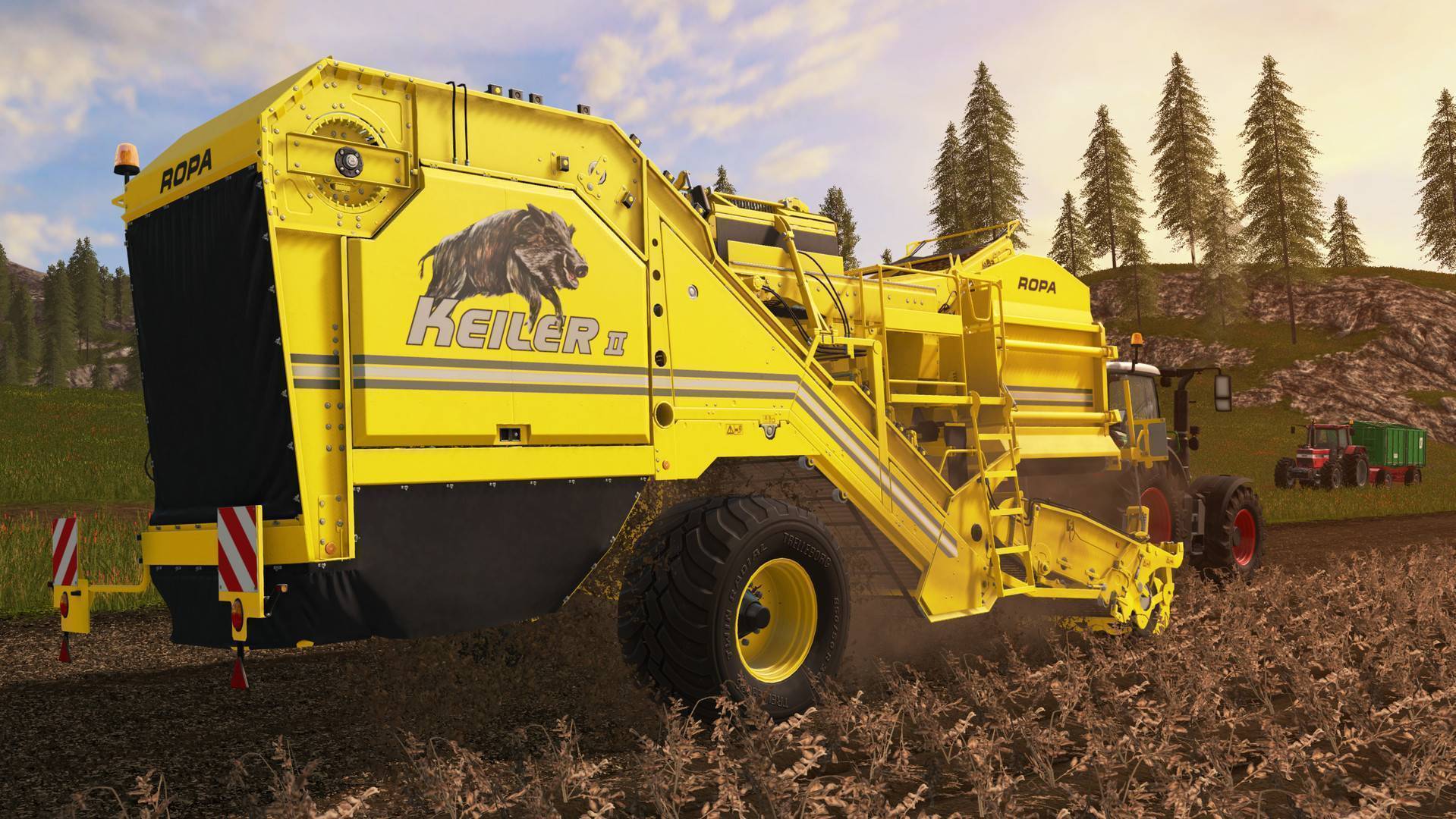