In June we have continued working with Coatsink to address performance and stability issues and other annoyances, part of this work can be tested in the 0.5.7 Early Access build and associated server configurations (published with this post). The key patches and optimisations in the 0.5.7 build are specific fixes for the character distortion and freezing glitches introduced in the transition to Unity 5.6 (and other physics stability issues), a significant decreases in CPU use, numerous networking and matchmaking stability fixes, and reduced build sizes.

Other work included in the 0.5.7 build includes modified and optimised city geometry for the background of exterior stages (only in the blimp and girders stages currently), modified and optimised geometry for the girders, incinerator, and wheel stages, Rick and Morty character costumes and multiple new character costume parts [1], large enemy AI body types for enemy AI (in the current waves stages), an improved AI for the waves game mode (AI aggression and throwing still need additional work but can be tested in the grind and incinerator stages), and a modified colour tinting system to support more variation for costume customisations.

Gang beasts is mentioned in 5 best games for Windows Engage in a group of individual matches via the online mode and control custom fighters whose models are animated using ragdoll physics. The main attraction of the game is the environmental hazards and reaction a player can put the character models through.

Other work that is partially exposed in the 0.5.7 build includes the implementation of a custom atlasing system for scene optimisation (this is the last stage in the stage optimisation workflow, only the gondola and wheel stages use this system in the 0.5.7 build but the other stages are being moved to the atlas system currently), a custom buoyancy system (only exposed on the wheel stage in the 0.5.7 build for testing but will be moved to the other stages that have water or meat paste volumes when the current buoyancy parameters have been modified and standardised).

Other work not exposed in the 0.5.7 build includes modified and optimised geometry for the alley, grind, towers, and roof stages, optimisations to the character and prop physics implementations to significantly lower the frequency of physics calculations made per frame and stabilise collisions. 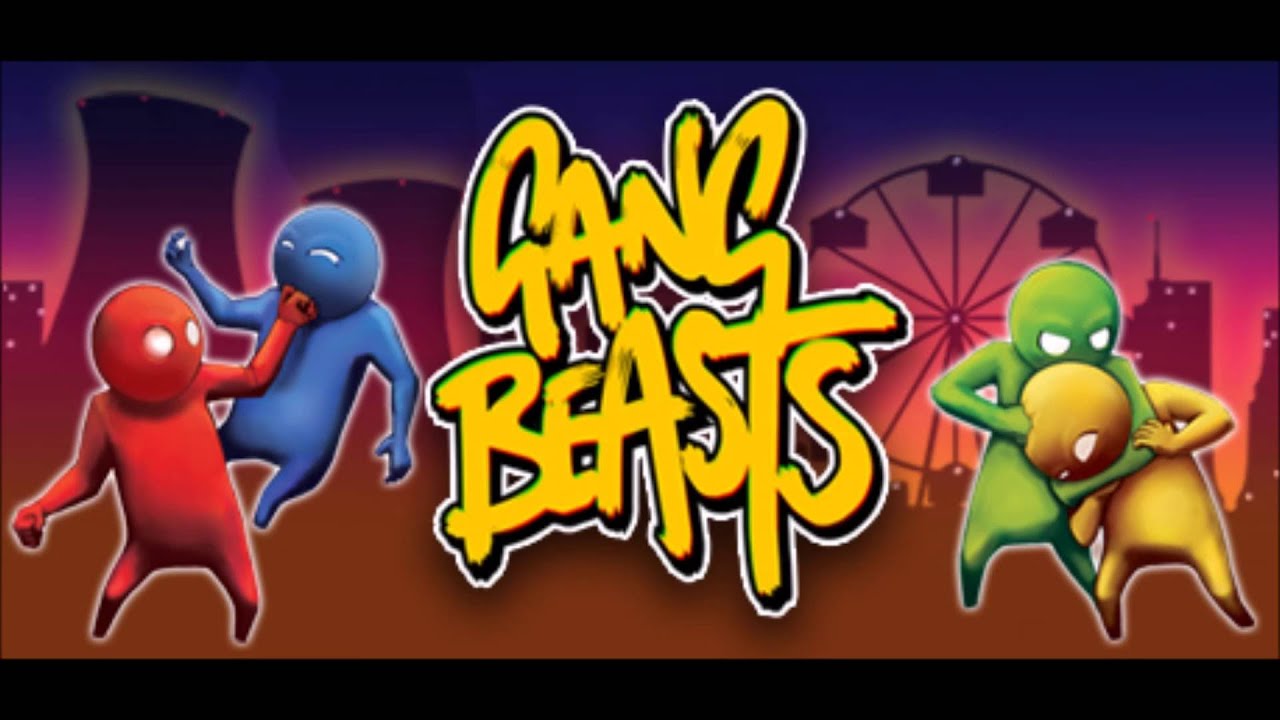