Brexit talks in recent weeks have been dominated by numerous, anonymous 'sources' briefing reporters in both the U.K. and on the continent about the parlous state of negotiations aimed at clinching a post-Brexit trade deal.

Both sides have accused each other of being unwilling to compromise on key issues, with sticking points and 'red lines' remaining over fishing rights, competition rules and the governance of any final deal.

As British Prime Minister Boris Johnson prepares to travel to Brussels this week for face-to-face meetings with European Commission President Ursula von der Leyen, there is hope for a breakthrough.

But in the meantime, officials on both sides continue to comment, loudly, on the efforts being made — and the remaining obstacles — before a deal can be reached.

Johnson warned Tuesday that talks were not in a good place.

'You've got to be optimistic, you've got to believe that there's the power of sweet reason to get this thing over the line. But I've got to tell you, it's looking very, very difficult at the moment,' he told reporters.

Johnson will nonetheless go to the Belgian capital this week (the timing is uncertain but Wednesday or Friday have been mooted as possibilities) to meet his European counterpart, to see if in-person talks can help resolve the impasse between negotiators.

Von der Leyen said Monday that both sides have asked their chief negotiators to draw up a list 'of the remaining differences to be discussed in person in the coming days.'

Britain is keen to stress it wants a deal; a no-deal scenario is likely to bring upheaval and higher costs of business to firms and exporters on both sides of the English Channel.

Both sides have accused each other of making unreasonable demands. The U.K. has felt that the EU has not understood its need for sovereignty over its own affairs and future, while the EU believes it must do whatever it takes to protect the integrity of its single market.

Some on the British side have accused the EU of changing the goal posts late in the talks, and of making unfair, new, demands.

The U.K.'s Health Secretary Matt Hancock insinuated that the ball was in the EU's court, stating on Tuesday that Johnson was 'straining every sinew to try to get a deal that works for both the U.K. and the EU, that deal is potentially doable but the EU obviously has to want to do it,' he told Sky News.

France weighed into the war of words on Tuesday, its European affairs minister reminding negotiators of one of its bug bears that a deal would have to address — fishing rights. 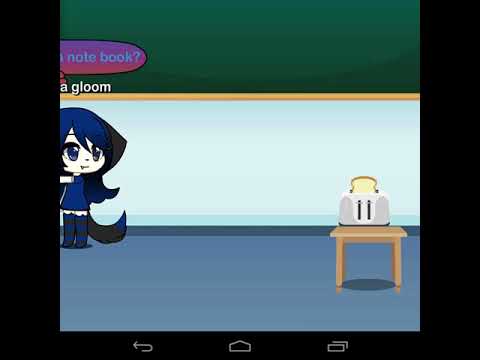 Although a small part of the economy both in the U.K. and EU, the issue of fisheries packs an emotional punch in countries like the U.K., France and the Netherlands that have fishing communities, and where there is public pressure to defend these.

France's Clement Beaune insisted that his country would not 'sacrifice' its fishing crews in any trade deal. 'On fisheries there is no reason to yield to Britain's pressure. We can make some efforts but sacrificing fisheries and fishermen, no,' Beaune told RMC radio, Reuters reported, reiterating that France would veto any agreement it considered a 'bad' deal.

So what do analysts think of the prospects to get a deal now as the clock ticks down to December 31, when Britain's post-Brexit transition period ends? Any deal reached by negotiators would have to be ratified by the EU Parliament so time is running out. Not all are gloomy, with one telling CNBC on Tuesday that there is still time.

Steen Jakobsen, chief economist and CIO at Saxo Bank, told CNBC's 'Squawk Box Europe' he didn't 'understand all the commotion' over the current state of talks. 'Don't forget the EU doesn't do any deals before one minute to 12 which means we are far off the end date of this negotiation which is the end of December,' he said, adding: 'I think it's a classic EU move.'

Jakobsen believed the U.K. and EU could 'stop the clock' and continue talks beyond Dec. 31 if needs be. 'I agree with you that the calendar year is becoming a little bit difficult but there is ways they can do that including stopping the clock which we've seen before.'

'There is a number of diplomatic ways to play this game,' he said.

The EU Commission reiterated on Tuesday that it did not exclude the possibility that talks could continue beyond the transition period, but the U.K. has previously rejected that option. The EU's chief negotiator Michel Barnier said Tuesday that a school, or even a university, of patience was needed, Reuters reported.

© Provided by This Is Money MailOnline logo

Both struggling homeowners who need to remortgage and first-time buyers face a mortgage crunch this winter as loan rates rise and lenders continue to pull deals.

Mortgage rates have risen for the third consecutive month while the number of mortgage deals dropped for the fourth month in a row, with fewer than half of the deals available before lockdown still up for grabs.

Lenders are becoming more cautious about who they lend to, with some tightening their rules around who can qualify for a deal. They are also worried about what will happen to house prices.

The Bank of England's credit conditions survey of banks and building societies this week warned that it will become more difficult for prospective buyers to secure a mortgage as the year goes on, with first-time buyers in particular set to struggle.

Andrew Montlake at mortgage broker Coreco said that he is starting to see demand for mortgages drop off at higher loan-to-values, 'as first time buyers with small deposits are increasingly aware that the chance of getting a mortgage agreed are somewhere between slim and zero'.

He added that there is increasing lender anxiety around economic conditions.

'The expectation of higher default rates and stricter credit scoring criteria in the fourth quarter is also a sign of the direction the wind is blowing. In some cases lenders are already raising rates to stave off demand,' he said.

Homeowners who took a mortgage holiday may also find it increasingly difficult to remortgage, with industry insiders telling This is Money that some lenders are now less willing to lend to this group.

Experts are now warning of a 'ticking time bomb' as a quarter of homeowners are worried about renewing their mortgage, and lenders can start repossessing homes again from next month.

Nearly a quarter of homeowners are worried about renewing their mortgage during the pandemic according to a poll - and a third said their income was less secure now than before the pandemic.

Wesley Ranger of mortgage broker Willow Private Finance said: 'This is a ticking time bomb waiting to explode. Millions of mortgage holders in Britain are up for renewal in the next 12 months with changed circumstances.

'On top of all the other fears at the moment they are having sleepless nights worrying if they will be able to renew or even make their payments.

'We are calling on the industry to show leniency for people with changed circumstances and for the government to extend its mortgage support scheme with urgency.'

The housing market is currently undergoing a mini-boom as buyers take advantage of the cut to stamp duty.

But experts are still concerned that this could soon end once the life support systems of furlough and mortgage holidays are switched off this month and the full effect of the virus on the economy takes hold.

Anthony Codling of property platform Twindig said: 'It appears that house price rises and stamp duty holidays although helpful may not be able to prevent the UK housing market catching a cold this winter.' 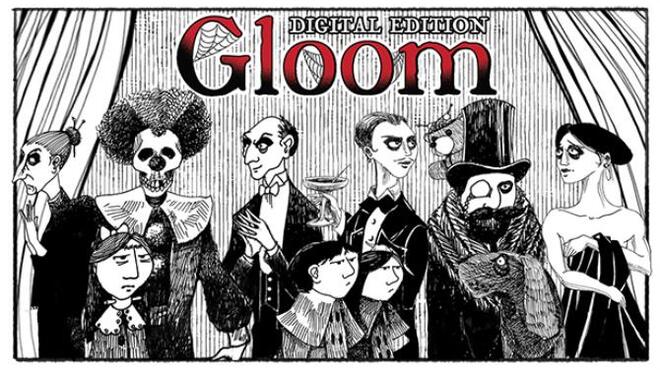 Though experts think the prospect of negative interest rates is unlikely at the moment they are certainly on the table for the Bank of England as it tries to steer the economy through the crisis.

In theory negative interest rates would stimulate more spending by encouraging banks to get money out of the door to businesses and consumers to spend, rather than save.

It may also mean borrowing - for example taking out a mortgage - will become cheaper.

Central banks in Denmark and Switzerland have already set interest rates below zero, with Denmark's third-largest lender Jyske Bank hitting the headlines last year after launching a mortgage with a rate of -0.5 per cent, the world's cheapest.

This meant the amount a borrower owed the bank reduced each month because it deducted rather than charged interest. It wasn't free money though, as the bank still profited from fees and charges.

There is also no guarantee that all banks would pass on the benefit in the same way, and lenders are usually slow to pass on interest rate cuts to borrowers.

The Bank's base rate is not the only thing that affects the price of a mortgage, especially fixed rates. These make up the majority of mortgage deals, and unlike trackers, aren't directly pegged to base rate movement.

The traditional influence on fixed rate mortgages over the past decade has been swap rates - the cost of obtaining fixed term funding on the money markets for lenders.

Mortgage lenders' confidence and access to funding are equally important to rates.

Mortgage holders already on variable rates should for the most part start saving money every time interest rates are cut.