Heckle and Jeckle are postwaranimated cartooncharacters created by Paul Terry, originally produced at his own Terrytoonsanimation studio and released through 20th Century Fox. The characters are a pair of identical anthropomorphicyellow-billed magpies; they were voiced at different times by Sid Raymond (1946–47), Ned Sparks (1947–51), Roy Halee (1951–61), Dayton Allen (1956–66) and Frank Welker (1979).[1][2]

A still from 'The Talking Magpies'. This short featured prototypes of the duo.

The Talking Magpies, released January 4, 1946, was the first Terrytoons cartoon to feature a pair of wisecracking magpies. This was a husband-and-wife pair, not the pair of identical birds that they would become. Terry was taken with the idea of a pair of identical characters, and followed up with The Uninvited Pests (Nov 29, 1946), which established the pair as new characters.[3] Terrytoons made 52 Heckle and Jeckle theatrical cartoons between 1946 and 1966.[4]

After Paul Terry sold the Terrytoons studio to CBS in 1955, the studio's cartoons were repackaged in different timeslots. In summer 1956, the premiere episode of the primetime CBS Cartoon Theater included the 1947 magpie short Flying South.[5]

The Heckle and Jeckle Cartoon Show premiered on CBS on October 14, 1956, and aired until 1966. The show also included shorts starring other Terrytoons characters, including Mighty Mouse, Little Roquefort and Percy the Cat, Gandy Goose, Dinky Duck and the Terry Bears.[6]

The New Adventures of Mighty Mouse and Heckle & Jeckle premiered on CBS on September 8, 1979. The show featured newly-animated 11-minute magpie cartoons, in which the characters were not as abrasive as their theatrical personas. The hour-long show featured two Heckle and Jeckle cartoons. The show was cut to a half-hour for the 1980-1981 season, and featured one Heckle and Jeckle cartoon.[5] 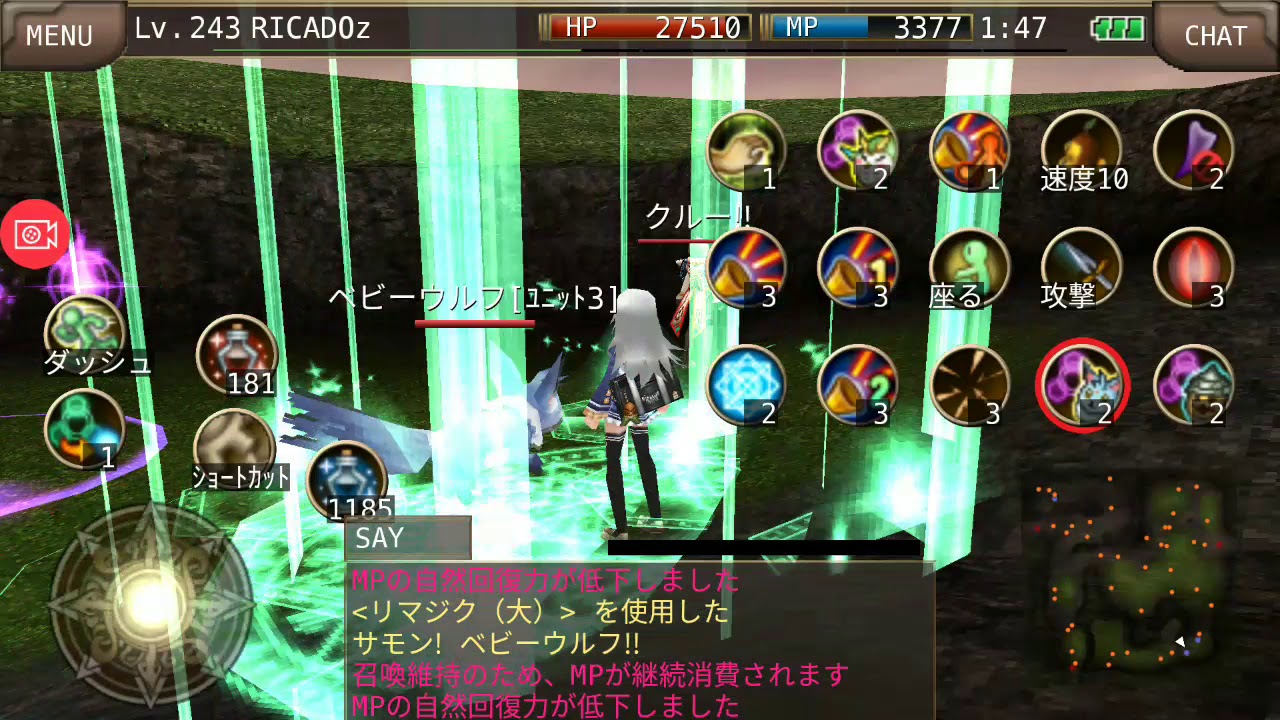 Heckle and Jeckle have been licensed for toys, T-shirts, puzzles, games, salt and pepper shakers, Halloween costumes, plush dolls, puppets, coloring books, cookie jars and other consumer products for decades, variously through Terrytoons, CBS Television and Viacom. Selected cartoons from the original series of 52 theatrical titles were briefly made available on VHS home video in the 1990s, but a major DVD release has yet to materialize. The characters also regularly appeared in comic books over the years, including 'Mighty Mouse', 'Terrytoons' and 'Paul Terry's Comics', and even headlined a number of their own comic book titles:

Heckle and Jeckle were planned to have a cameo in the deleted scene 'Acme's Funeral' from the 1988 film Who Framed Roger Rabbit. [1] 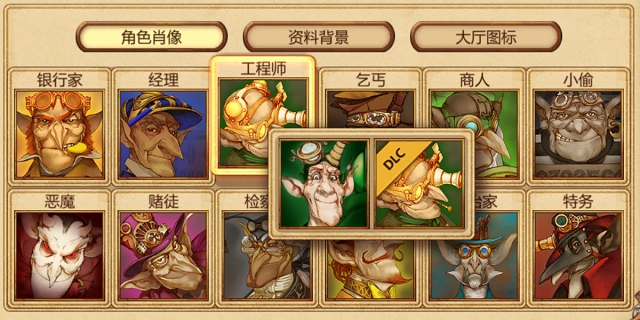