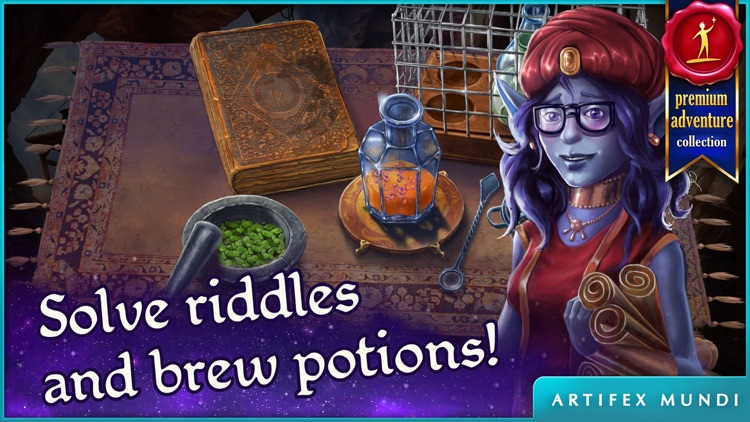 Description In the absence of a mortally ill king, the Grand Vizier Zaved rules the kingdom with an iron fist, while a mysterious plague casts a dark shadow on the people of Persia. The young apothecary Tara decides do conduct her own investigation and discover the cause of the illnes before it's too late. About This Game. Ominous clouds are gathering over Persia. The good natured king Badiya is mortally ill and the demonic Grand Vizier Zaved holds his subjects in an iron grip, bringing the country to the edge. 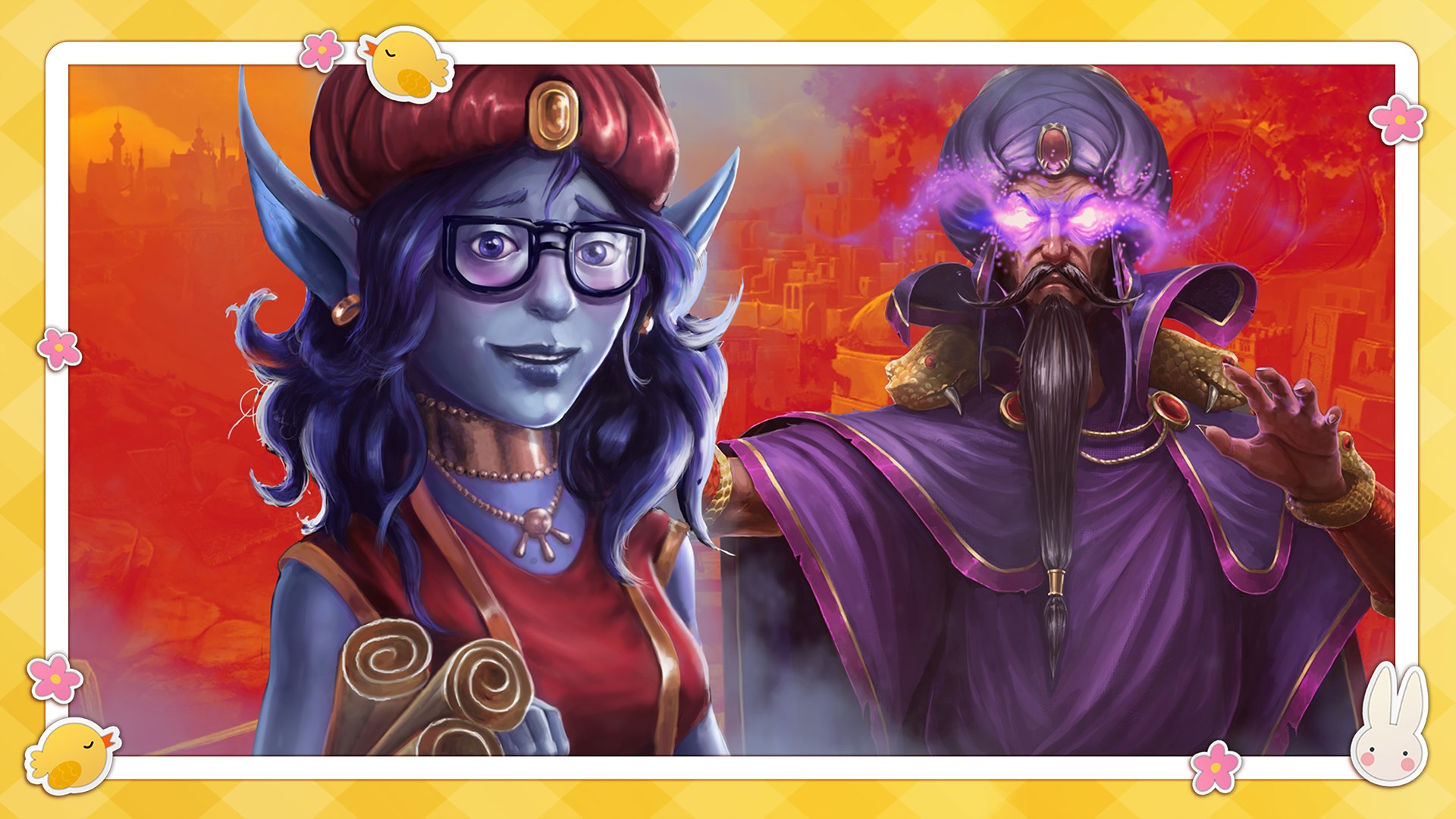 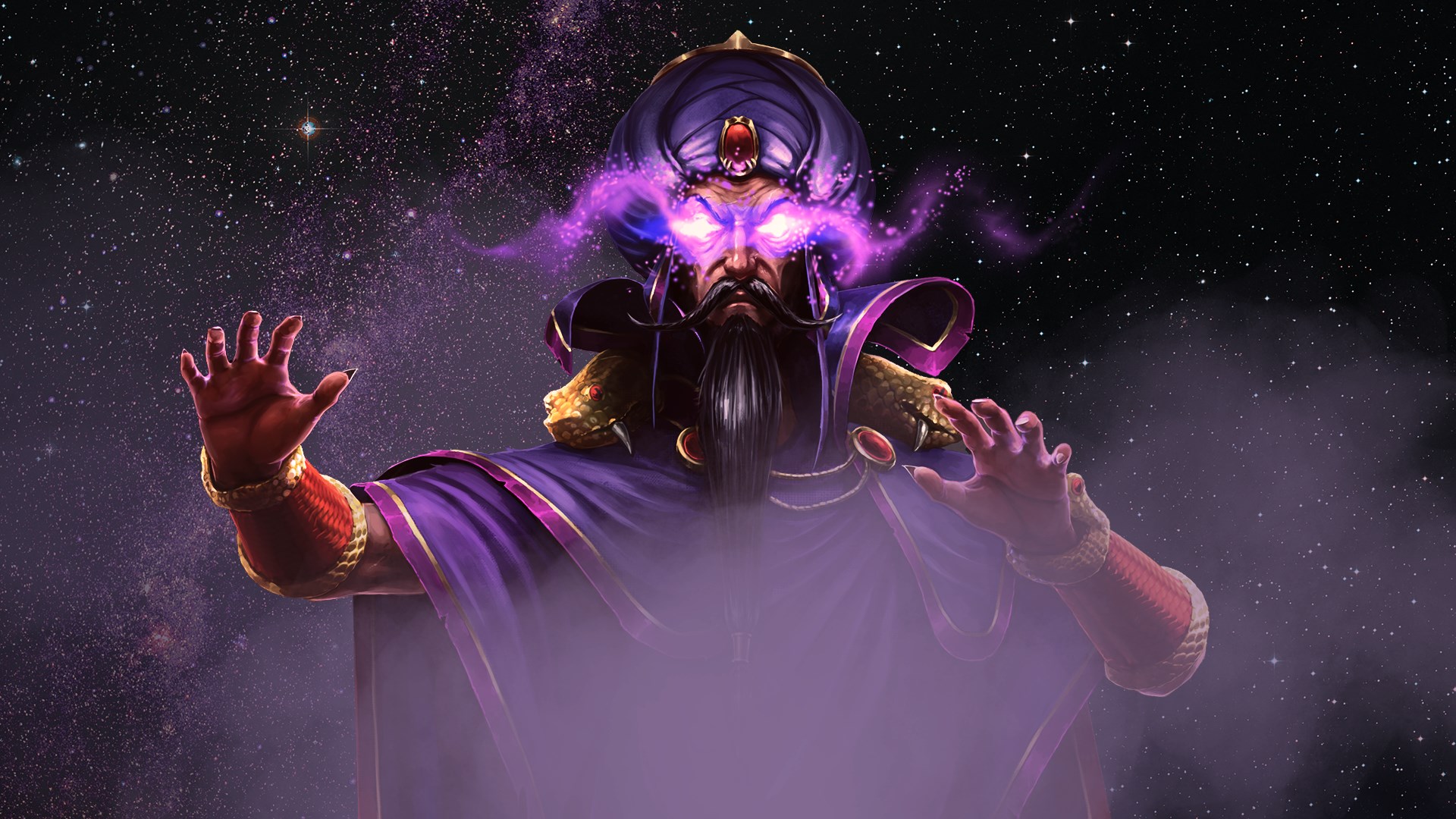 >
Hidden Object >
Ominous clouds are gathering over Persia. A mysterious plague casts a dark shadow on the people of Persia. Tara, a young apothecary, decides to find the cause of this plague and stop it from spreading further. Her quest is full of puzzles and challenges and takes her to the farthest reaches of the kingdom. Luckily Tara won't be alone on her journey, she is joined by a mysterious acrobat and swordsman Darius, as well as a goofy but kind-hearted genie Minu. Will the 3 daredevils succeed in finding the source of the evil? Join the quest and lead Tara to victory!
Also available for: