Pillars of Eternity is an isometric, party-based computer RPG set in a new fantasy world developed by Obsidian Entertainment. Prepare to be enchanted by a world where the choices you make and the paths you choose shape your destiny.

Tablet: Not required (DRM-FREE by GOG)

Pillars of Eternity is a role-playing video game developed by Obsidian Entertainment and published by Paradox Interactive. It was released for Microsoft Windows, OS X, and Linux on March 26, 2015. The game is a spiritual successor to the Baldur's Gate and Icewind Dale series, along with Planescape: Torment. Obsidian started a crowdfunding campaign on Kickstarter for it in September 2012. The campaign raised over US$4 million, which was the highest funded video game at the time. The game uses the Unity engine.

The game takes place in the fantasy world of Eora, mainly inside the nation of Dyrwood. The infants in the Dyrwood are plagued by a recent phenomenon in which they become 'hollowborn' upon birth, meaning they are born with no soul. During the beginning of the game, the protagonist experiences an awakening of power due to a disastrous supernatural event, discovering they are a 'Watcher': a person who can see past lives and interact with souls. The objective of the game is to find out what caused their awakening and how to solve the hollowborn problem.

Pillars of Eternity received critical acclaim upon its release; many critics praised the game for its world and immersive writing, along with the strategic combat, and also said that it is a worthy successor to the games it was inspired by. The game also won various awards and accolades, including best RPG of 2015. A two-part expansion pack, The White March was released in August 2015 and February 2016, respectively. A sequel, Pillars of Eternity II: Deadfire, was released in May 2018. 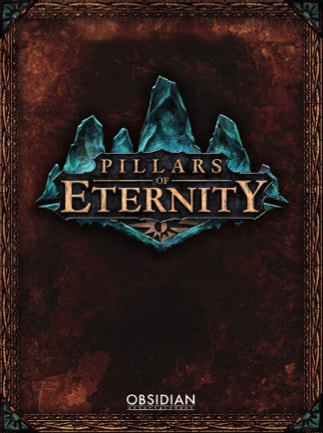 Pillars of Eternity is a role-playing game that features a party-based real-time-with-pause tactical gameplay, fixed isometric user interface for the game-world with two-dimensional pre-rendered backdrops, in a similar vein as its spiritual predecessors Baldur's Gate, Icewind Dale series and Planescape: Torment. As the player's characters explore an area map, it is unveiled. There is a fog of war effect on areas the player has already explored and has moved away from. The character classes and game mechanics are similar to Dungeons & Dragons, but are a proprietary system created for the game.

Screenshots from the game Pillars Of Eternity 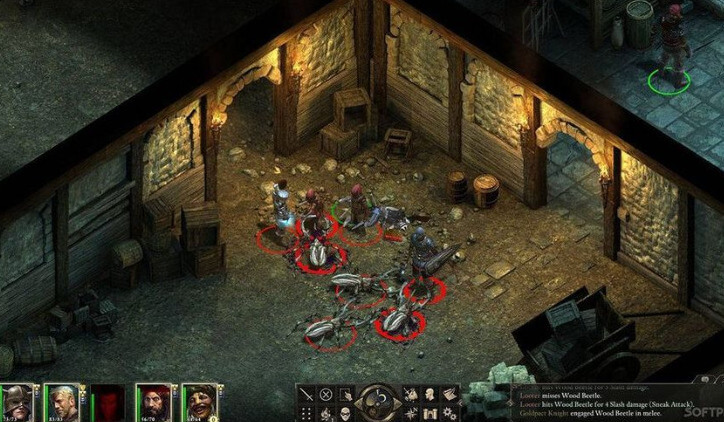 After you have gotten Caed Nua and completed Never Far from the Queen, you will be contacted by the mayor of Stalwart in the White March. She asks for your help to reawaken the white forges of Durgan's Battery. Because after the village tried to get into the ruins, the village was attacked by an ogre tribe.

The expansion adds a new region to the map, The White Marches, which contains the following 4 maps:

In addition, there is another map added to Dyrwood

The new locations have a variety of new enemies to fight, including:

The expansion adds three new companions, who can be found in the White March:

Fighters, rogues, rangers, barbarians, paladins, and monks each gain access to 2 new high-level abilities. They are as follows:

Cross-class talents, which allow a character of any class to learn a weaker version of another class's ability. There is one from each class:

Soulbound weapons are weapons that can be bound to a character. They get new powers, if you complete different achievements and you will also get more information about the weapon if you advance it. Each weapon can only be bound to specific classes and the different classes will get unique powers from the weapon. If the weapon is bound to character, only this character can use it, but you can sever the binding and lose all advancement you made with this weapon. They have a larger information window with a pen and ink style illustration of the weapon. They can't be enchanted and they will get a bonus from every weapon talent even if it wouldn't qualify for the talent.

Category The White March - Part I armors not found 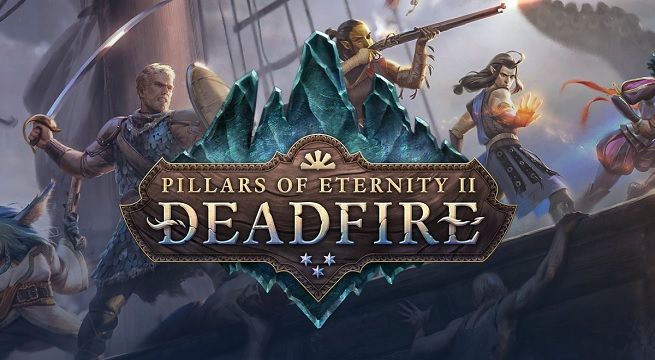 Category The White March - Part I clothes not found