Hoard Sigma Theory discoveries for yourself to gain an edge in the cold war — or share them for the benefit of all mankind — or sell them to powerful private lobbies bent on preserving the old world order. A Turn-based Strategy game set in a futuristic global cold war from the award-winning creators of Out There. Recruit a squad of special agents and run your intel agency to secure the control of the singularity. In-game background story In the near future, a paradigm-shifting scientific dis.

From the creators of the award-winning sci-fi game Out There...
In the near future, a paradigm-shifting scientific discovery looms over the world, promising radical new technologies. The world’s superpowers realize they could have the power to destroy the global financial system, wipe out entire countries or even gain access to immortality.

However, this discovery — called “The Sigma Theory” — can only be harnessed by a handful of scientists. You are placed at the head of your country’s Sigma division. Your objective is to ensure that it is your nation that reaps the benefits of Sigma Theory before anyone else.

To achieve this you will have powerful resources at your disposal: a cadre of the world’s most elite covert agents, advanced tactical drones and, of course, your own skills in diplomacy and subterfuge.

It’s a cold war out there, one in which mankind must face up to its future. 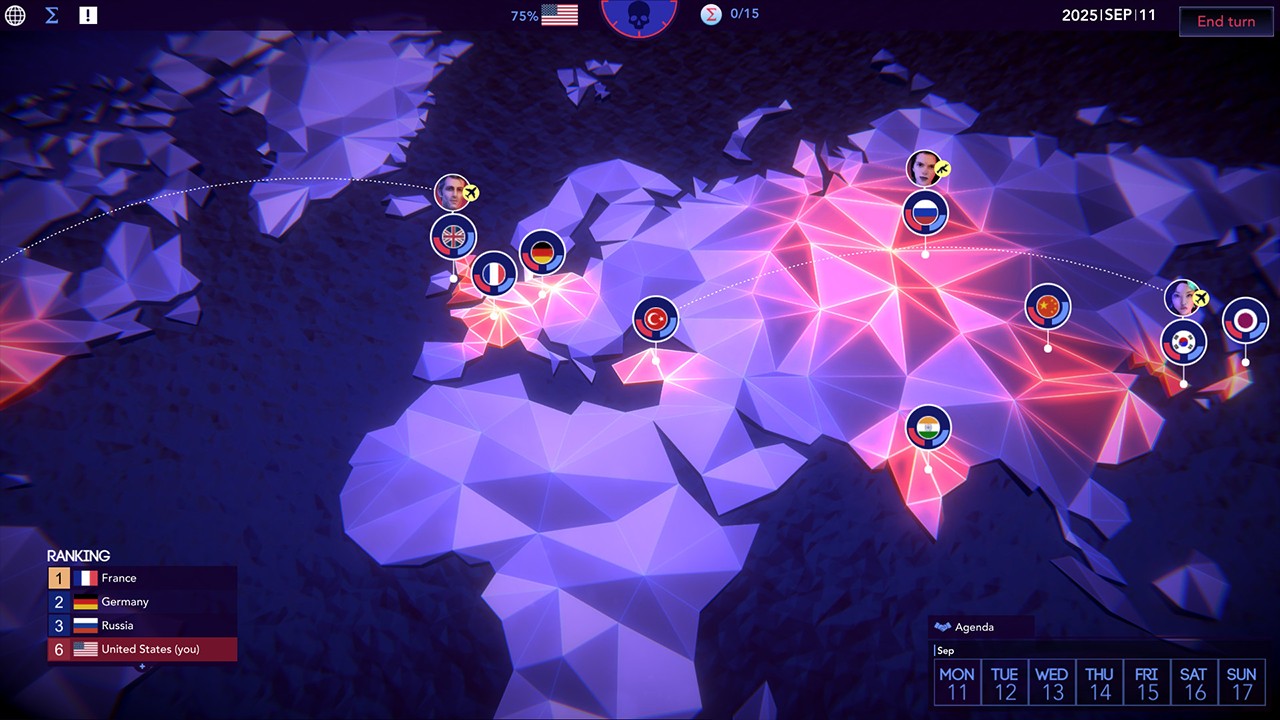 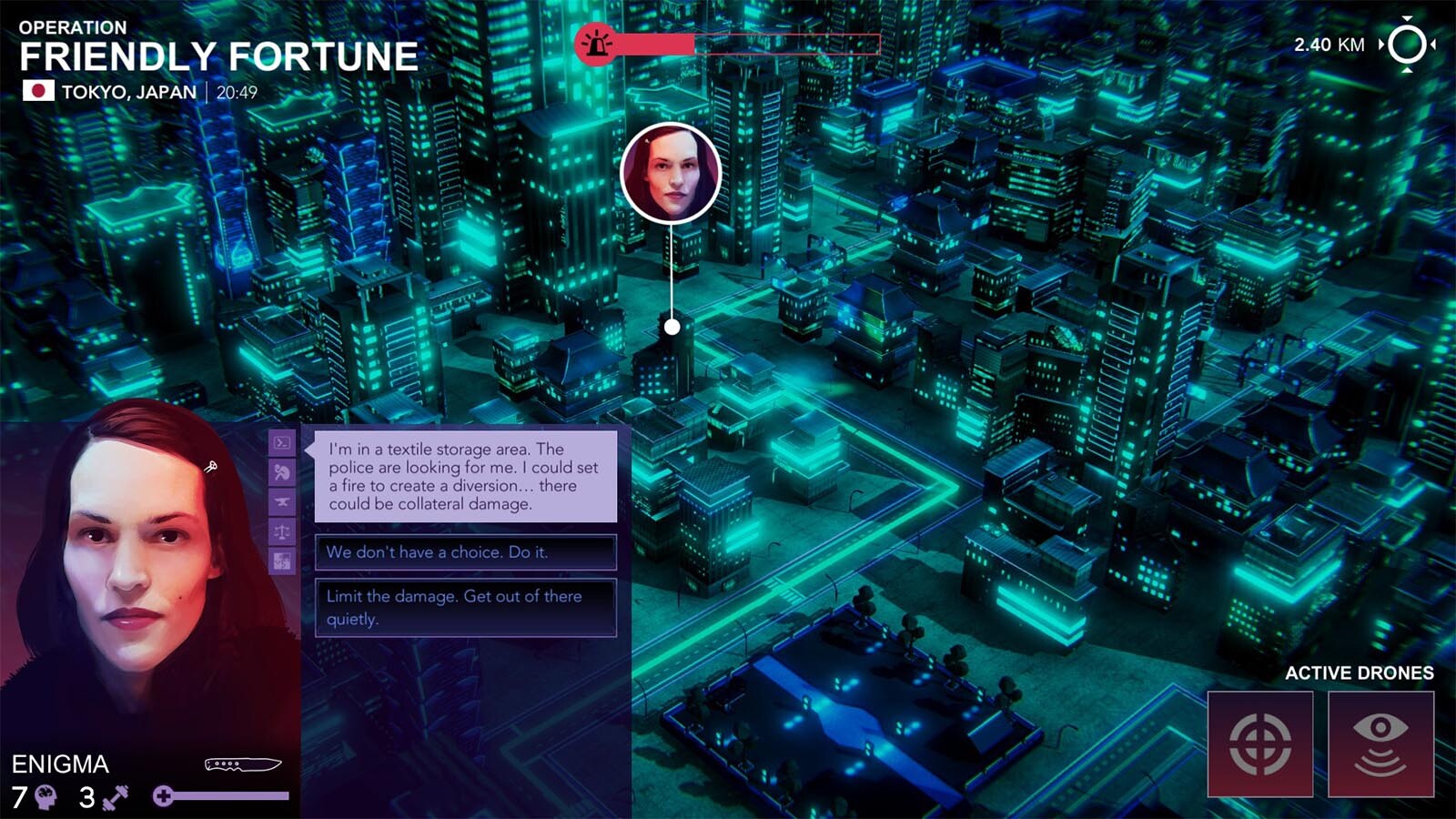