HD 1080p Heyaaaa! I didn't wanted to do it but then I changed my mind! X'D I had a lot of ideas and here it is! Enjoy =3 Everything about the crack is in t. I was wondering if anyone knew of a good place I can download 6-Fret songs that include full difficulty (or at least M, H, X). I've looked for CHL-specific songs on Chorus, but they don't have that much that includes all difficulties and the Frets on Fire forum is mostly for 5-Fret guitars. Songs for a Hero steam Crack Status - Crackwatch monitors and tracks new cracks from CPY, STEAMPUNKS, RELOADED, etc. And sends you an email and phone notification when the games you follow get cracked! 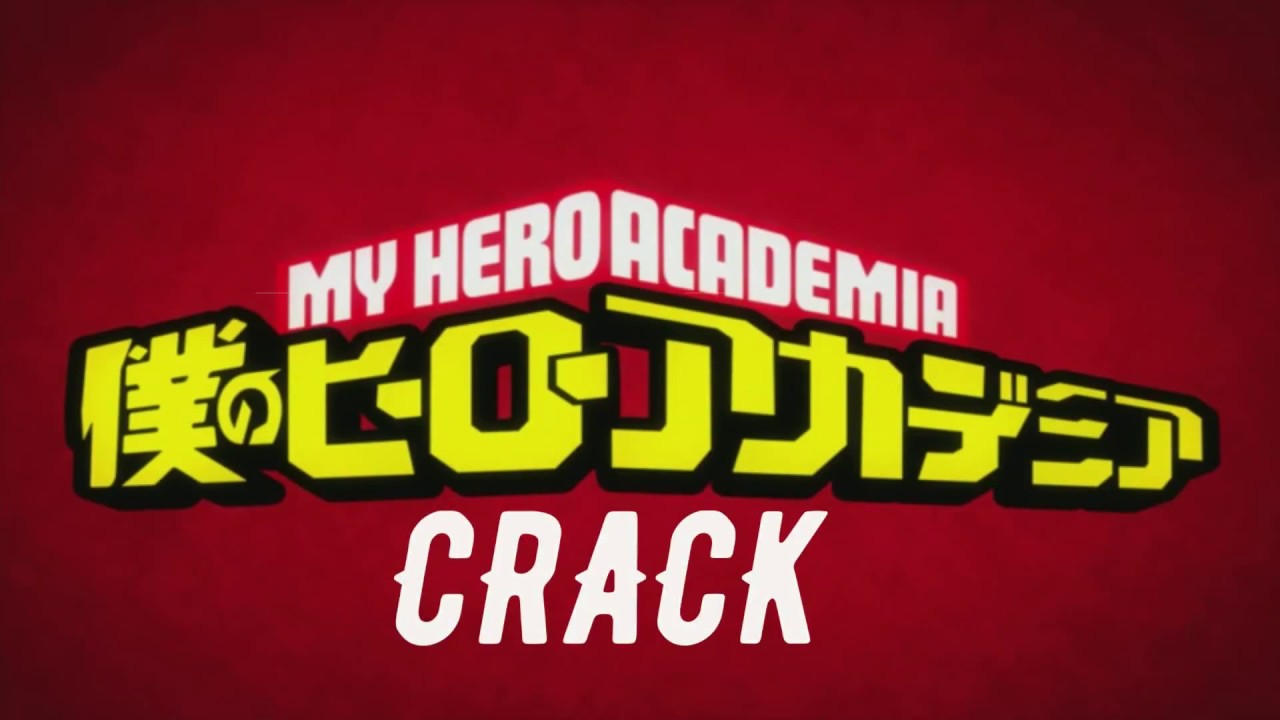 “Holding Out for a Hero” is a song recorded by Welsh singer Bonnie Tyler for the soundtrack to the 1984 film Footloose. It later featured on her sixth studio album, Secret Dreams and Forbidden Fire (1986). The track was produced by Jim Steinman, who co-wrote the song with Dean Pitchford. 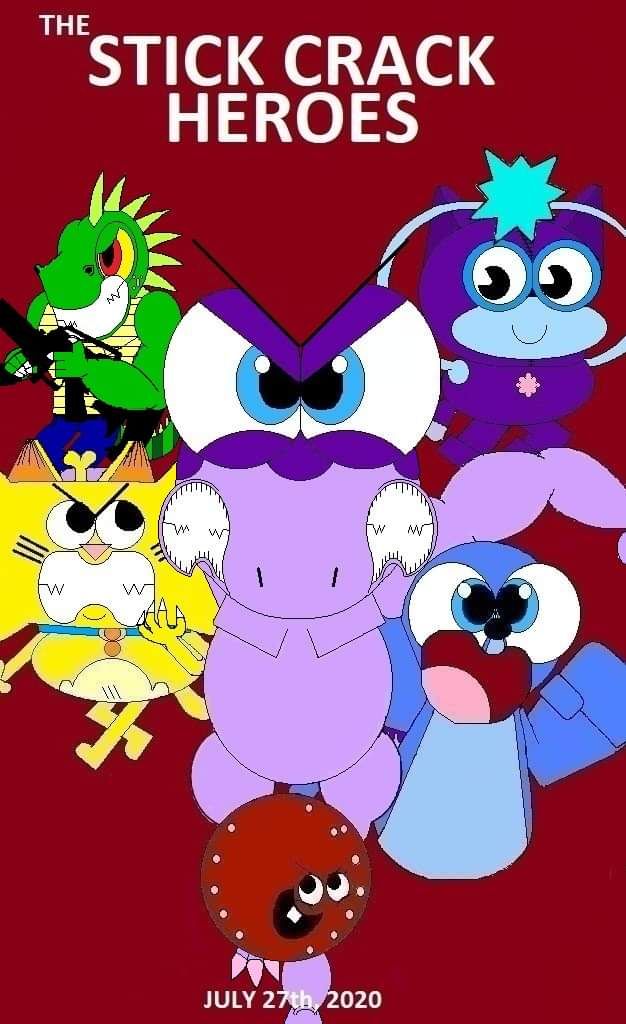 “Holding Out for a Hero” was a top 40 hit in several European countries, as well as Canada and the United States. It reached no. 2 in the United Kingdom and no. 1 in Ireland.

As the screenplay writer for Footloose, Dean Pitchford co-wrote every song on its soundtrack. “Holding Out for a Hero” was written with Jim Steinman, who recommended Tyler for the vocals. She was invited to the Paramount film studio in Los Angeles to view the film rushes so that she could capture the urgency of the scene.

In a retrospective review, The A.V. Club's William Hughes stated that the song 'displays some of the worst of its decade’s (and composer’s) typical excesses: The lyrics are laughable, and the heavy-handed synths and piano riffs come dangerously close to cheese', but adds, 'The sum of those parts transcends their limitations, hooking directly into pure emotional need like only the greatest of torch songs can.'[1]

Writing in Metal Hammer the song was described by Paul Stenning as 'the ultimate rock anthem', stating 'Only Jim Steinman can get away with such bombastic overtones, in this case the perfect coupling with Tyler's inimitable voice.'[2]

The accompanying music video for “Holding Out for a Hero” was produced by Jeffrey Abelson, and directed by Doug Dowdle, with the concept by Keith Williams. It was filmed at the Grand Canyon, Arizona, and at Veluzat Ranch, California.[3] It was the second video, released to promote Footloose while featuring no movie footage in the video.

The video sees Tyler escaping from a burning house; the video is set primarily in the vicinity of the burning house and on the edge of the Grand Canyon – interspersed with shots of angelic background singers in white dresses. Evil cowboys dressed in black, carrying neon whips appear before Tyler, threatening her; a cowboy hero dressed in white, brandishing a revolver, appears on horseback and the evil cowboys flee on horseback, with the hero in pursuit. As the song fades out, the hero cowboy appears in front of Tyler.

Tyler later featured in a parody of the video by David Copperfield. 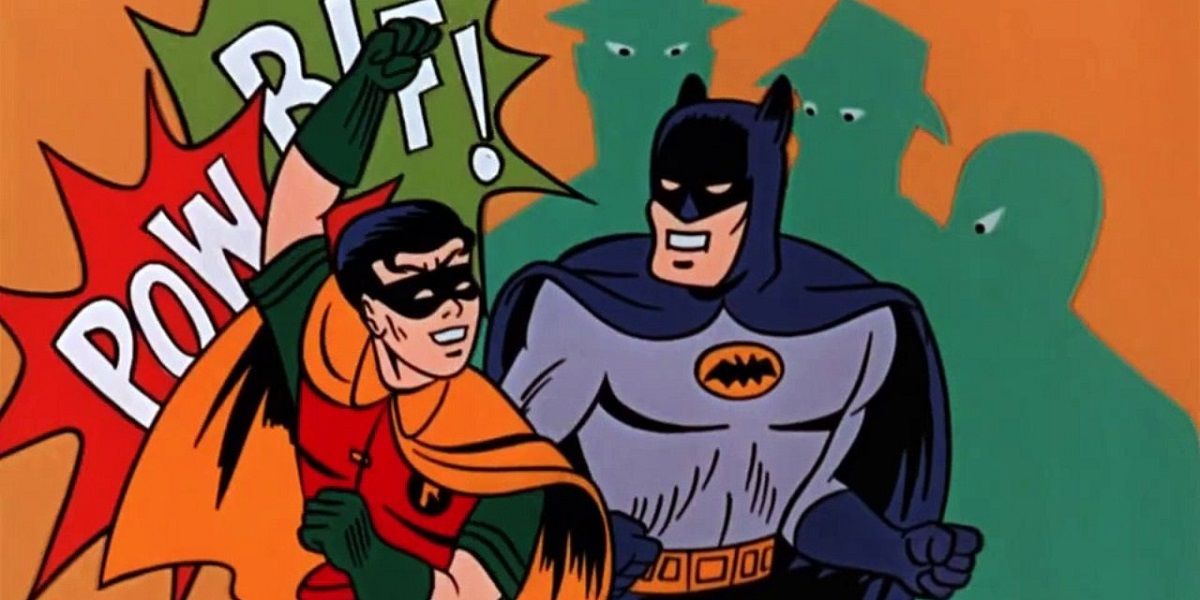 In 2009, Tyler made an appearance as herself in Hollyoaks Later, singing the song as a duet with Gemma Merna (in the character of Carmel McQueen) during a dream sequence.

Tyler’s original version has featured on several soundtracks, including Footloose, Short Circuit 2, Who's Harry Crumb?, Bandits, Regular Show and The Angry Birds Movie 2. She re-recorded the song for a Children in Need advertisement campaign in 2013. Tyler re-recorded the song on her 2004 album Simply Believe.

Songs For A Hero Game

Songs For A Hero Crackhead

Songs For A Hero Cracker