Super Blood Hockey Season # 1 Finals Food Fighters VS Sore Squeegees Live From The MooSe CaVe. Please support the MooSe. Road to my first 1000 Subscriber. 'Bloods' is a universal term used to refer to West Coast Bloods and United Blood Nation (UBN, also known as the East Coast Bloods). These two groups are traditionally distinct, but both call themselves 'Bloods'. The profits of crack distribution allowed Bloods to spread in other states.

As a relatively minor sports fan (occasional 4am-random-cable-channel-Ice-Hockey and following England when they're in the world cup), I have to say I was very much looking forward getting my mitts on this game: and I was not disappointed! 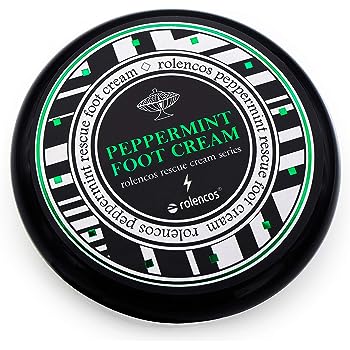 Super Blood Hockey sounds like a B movie slasher flick set in the mushroom kingdom, but it is in fact a retro looking sports-fight simulator with a lot of Ice Hockey thrown in.

Sensible Soccer on my trusty SNES was, for me, the pinnacle of sports games in the 90's. with it's simple controls, attention to detail and a bang on multiplayer mode. It was everything I wanted in a football title, without any over-the-top hd 4k 3d vr graphics, 40 thousand kicks and tricks to master, and without any dreary trudging realism that can sometimes make 'the beautiful game' bland. 16-bit was all I needed to adequately fulfill my sporting fantasies and see my beloved Wimbledon (The Dons) triumph 8-0 over Brazil in a once in a weekend friendly. To this day I still wont play FIFA or PES over SS, and keeping it simple has kept me content for decades, and I don't intend for that to change any time soon.

Super Blood Hockey (as the name implies) does not take itself seriously in terms of game-play, but it does in terms of irresistible competitive depth, so welcome to the gongshow that is: the international league of blood sports! 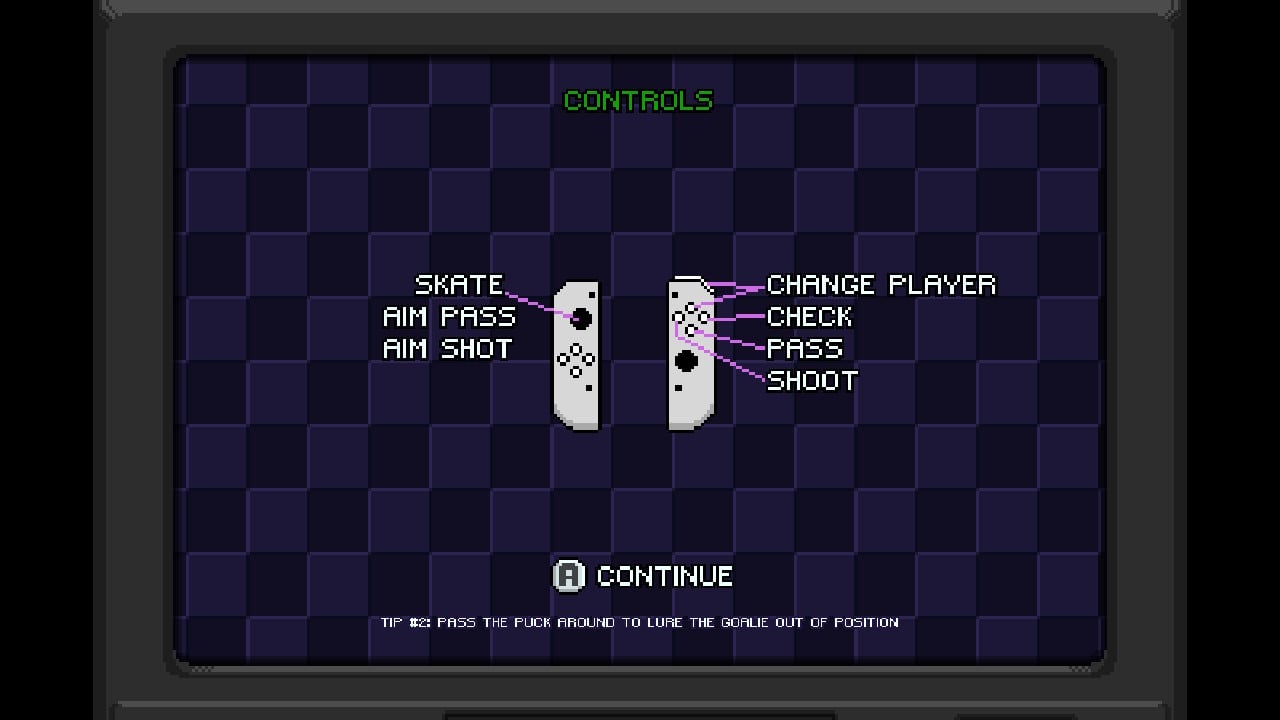 For such a small and unassuming looking game there is plethora of content going on. The second you load up this title on your console and hear that soulful chip tune soundtrack, you just know this game is going to be something special. You have a choice modes which really set the tone as to what game this wants to be, and make no mistake it's a simulator at heart but is it a management sim, is it a sports sim, or is it a brutal and blood spattered rink of absolute carnage? To be honest it's very entertainingly: all of the above!

Graphically SBH is quite clearly retro inspired and takes cues from various 8 to 16-bit games, injecting it's own unique brand of humor and intelligence into the genre. Controversially: it should be noted that the orientation of play is landscape as opposed to the more regular portrait layout of the majority of Ice Hockey titles. In my opinion this horizontal methodology suits the fast-paced action a lot better that its vertical predecessors as it makes for a faster pacing of play to match the 3 relatively short periods.

The sound effects and soundtrack by Shawn Daley are all perfectly fitting and ramp up the action when necessary, while still grounding it in its electronic synthesized digital roots. The BGM tracks sound familiar but fresh, comfortable but daring, & retro yet distinctly modern. Chip tune was the only way to go with a highly stylized game like this, and its nothing short of audible perfection. Hats off.

Exhibition mode pits you against a concise array of international opponents, of which there are 8 teams to choose from, and you can either go it solo or allow up to 4 of you to collectively gang up and dominate. The fact that you can play 4 player locally is an absolute diamond of a feature in this game, and gives rise to no end of hilarity through savage goon 'interactions' and grand master level smack-talking. This is the main mode for insta-fun in this game and it never fails to deliver fast paced awesomeness. 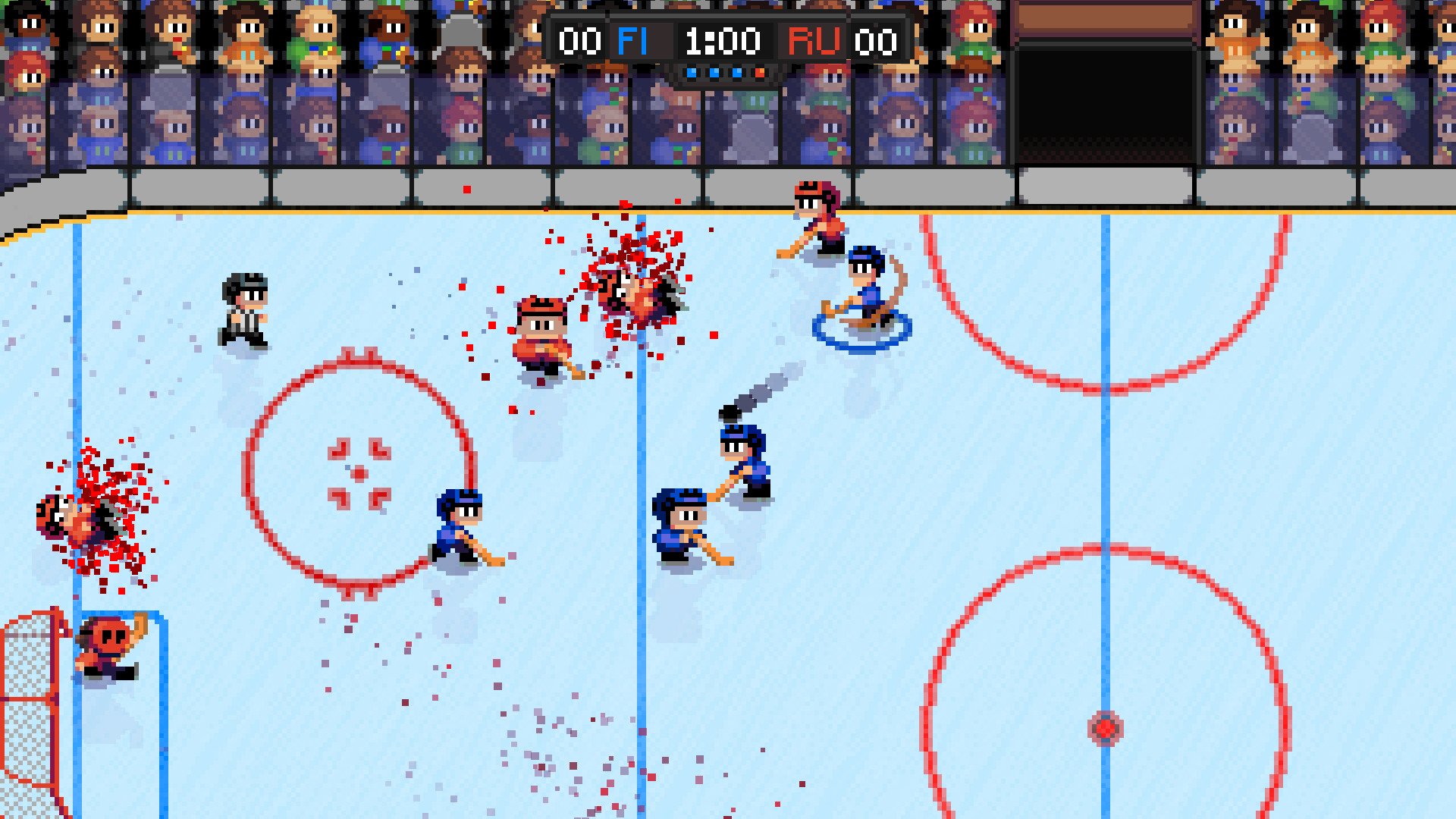 Along with exhibition you also get a knockout tournament mode where you must whittle the teams down to one winner, a titillating challenge mode with a number of interesting and occasionally taxing feats to be fulfilled (which unlock cheats that you can use in most of the other modes), and a franchise mode which is beyond fully fleshed out with no skimping on features or humor, but I will get into franchise mode in a moment: it's a hoot!

Above and beyond all of those modes you get a pixel perfect top 10 leader board, where you can strut around showing off your subzero sporting prowess, not only to your local buddies and your immediate friends list, but to everyone partaking on a global scale! This is where the game truly hooks you and you just want to be the best you can at smashing the living day lights out of people, and slapping that biscuit to light the lamp: of course!

Franchise is effectively the Story Mode of this game where you start off in a queue of nameless/faceless hopefuls who want to make it big as a manager in the international league of blood sports. You unassumingly get called forward and are asked a series of questions (some at gun point to add a little pressure to the situation) where you get to choose your nation, name your team, name yourself, and eventually find out that in order to fund all this you have to pay for it all with your left kidney. Yes you read it right! This game blends violence with comedy and simulation to create a well rounded and entertaining package, which goes through some seriously dark themes. I like it a lot!

Having lost a vital organ to fund your initial stake in your livelihood, you then have a number of overheads to micro manage and a team to choose from a roster of 100 inmates, which is reminiscent of 80's films like The Running Man! Should your choices excel in skating, the will be fast and maneuverable, high power or accuracy: they will be... well... powerful or accurate, and crucially if they have a topped out brain damage rating combined with robustness and brawl factor, they will be formidable for a bit of fisty-cuffs should the occasion arise, and it will! (Pro tip: Don't forget about your keeper, hes incredibly useful as the last line of defense, and you don't want to choose a sieve of a goalie with a humongous five-hole eh!).

You can neverendingly build and buff your players individual attributes by forcing them to get juiced up in the gym to work on speed & power, or utilize the kitchen facilities to feed/starve them to your megalomaniac desires. Should your player get beaten to a pulp you can revitalize them in the sick bay, or simply pull the plug on them and purchase a new victim.. I mean player. Ultimately you need to ensure you make enough money to cover the rent at the inmate barracks and fill your storage room with as many trophies and accolades as possible. It's addictive!

This game makes no bones about being simple and to the point. To play: it's as straight forward as pass, shoot, check and change character, that's pretty much it! 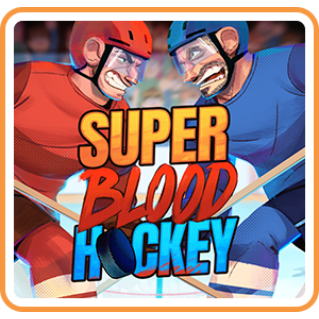 Something you should know is that the check or 'tackle' button is actually the key to instigating the preposterous violence that ensues after every face off. You can hook players legs slamming them into the ground, pummel them into the walls, and even go to town on the referee leaving you open to do what the heck you want while hes out for the count. At one point in one of the games I played: my player was hammered so frequently and so violently that he went into spasm on the floor causing the game to be temporarily stopped while a dedicated fight mode began and the only option was to get throwin' elbows or get knocked out. I ended up punching out several of the opposition before it was broken up, and although we lost the game horrendously 8-2, it was tremendously fun to take an intermission from the game to let out some aggression. This interlude was faithfully observed and depicted from the actual sport itself. It also began to make sense how your level of brain damage would effect the player load out, the more burly and experienced the player the more pain you can inflict on your foes and the more of a pounding you can take. Be it from getting knocked off your feet by a powerful body check, a hockey stick to the shins or from a crack-shot directly to the temple, you're going to experience some outlandish violence.

Overall: superb game-play coupled with a stunning array of features and details make this game an essential for me on my Nintendo Switch, and I can see myself playing this for months to come, not only casually but competitively. With subtle little nods to games like Sensible Soccer, NHL '93 (remember smashing the rinks protective glass with a slap shot from down town?) and Fifa '94 ( remember running away from the referee to avoid getting a card?) and it's own brand of comedy (my players got absolutely decimated by the Zamboni at the end of the first period as they were too slow getting off the ice), this game captures the true (read: massively exaggerated) spirit of Ice Hockey in a perfectly presented 16-bit-esqe package.