Introduction to Tales of Maj'Eyal

Tales of Maj'Eyal (aka ToME) is a free, open source, roguelike roleplaying fantasy game featuring tactical turn-based combat and advanced character building. Users play as one of many unique races and classes in the lore-filled world of Eyal, exploring random dungeons, facing challenging battles, and developing characters with your own tailored mix of abilities and powers. With a modern graphical and customizable interface, intuitive mouse control, streamlined mechanics and deep, challenging combat, Tales of Maj’Eyal offers engaging roguelike gameplay for the 21st century.

Tales of Maj'Eyal and T-Engine 4 are written by Nicolas Casalini (pseudonym 'DarkGod'), and supported by player donations for premium content. 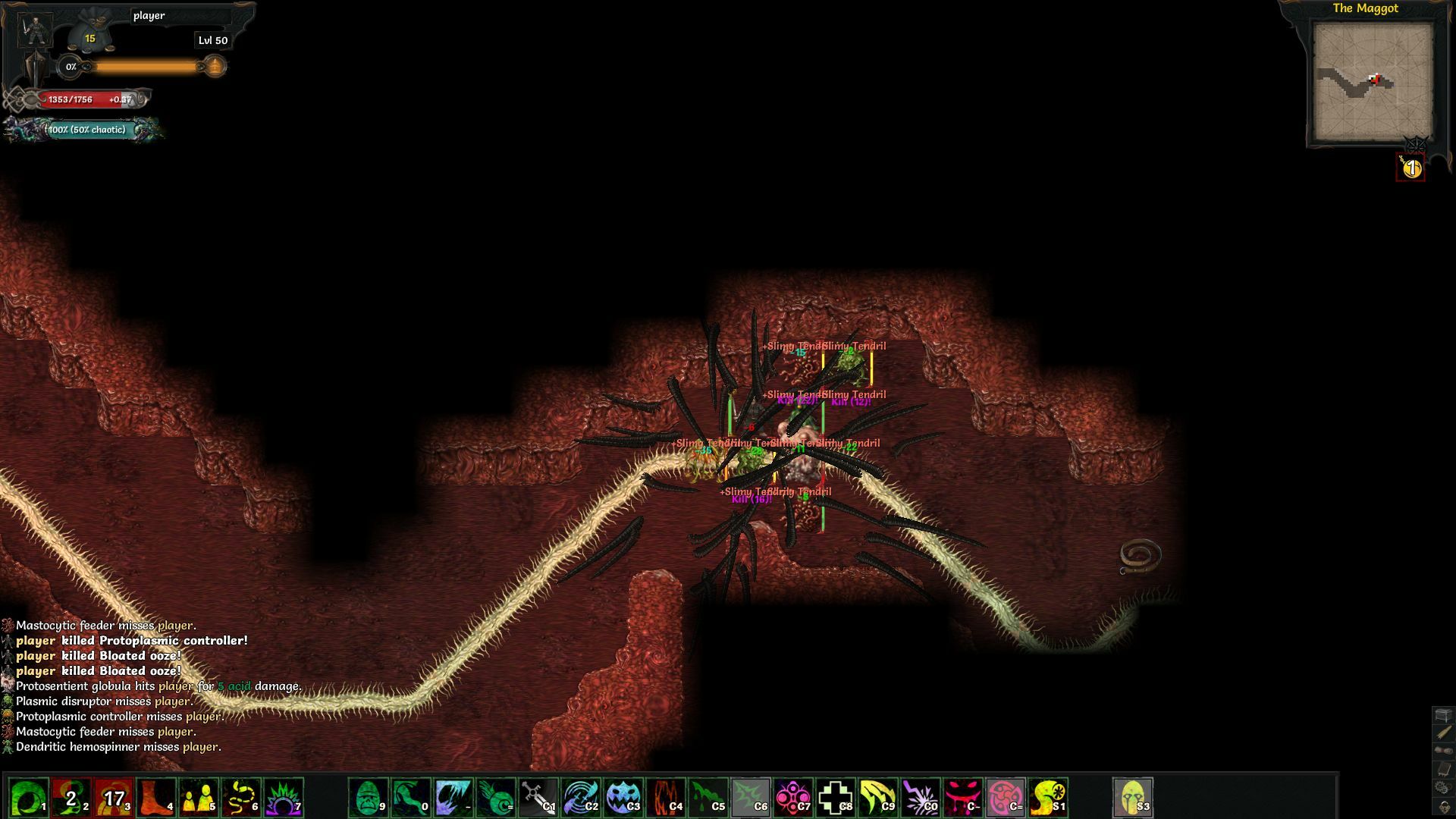 Want to contribute to the ToME wiki?Click here for how to get started. Have questions about how to make changes? Ask here! Please help us with our Projects! 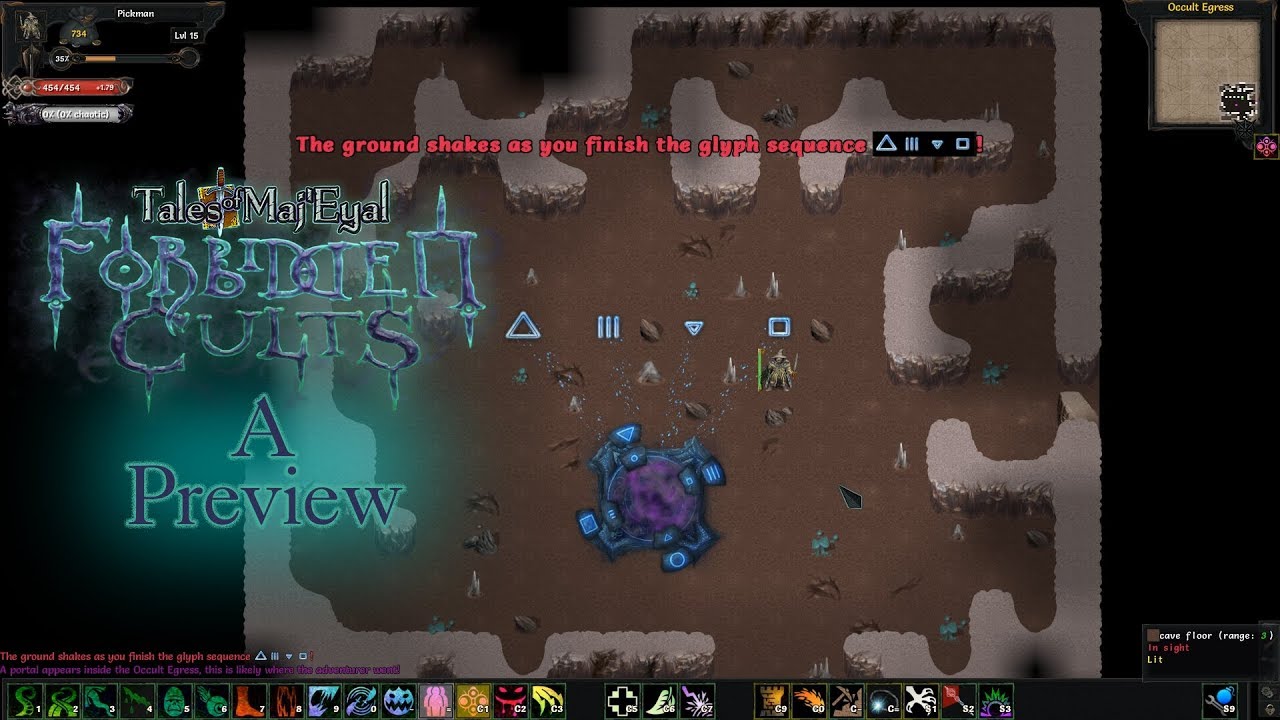