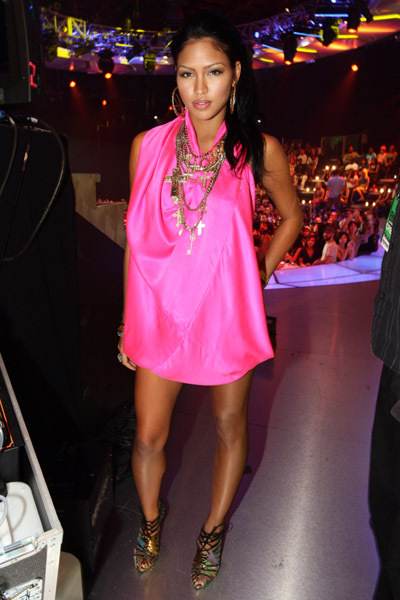 They announced the game would launch October 15th for Windows PC, Linux, Mac (all via Steam), and other “major platforms”- assumedly Nintendo Switch, PlayStation 4, and Xbox One.

For those unfamiliar with prior Jackbox games, only one player needs to own the game to host, while other players can play via their smartphone or any device that can connect to the internet. This means people sitting in the same room with friends, or across the internet can join in wacky word, doodle, and speech based games.

Along with the returning Quiplash (challenging players to give hilarious answers which are then voted on), new games include The Devils and the Details, Champ’d Up, Talking Points, and Blather Round.

The specifics on how these games will work was not revealed at this time, though the screenshots reveal more about all except The Devils and the Details. As with all Jackbox games, the games can also be shared online for an “audience vote.”

You can find the full rundown (via Jackbox Games) below.

Five new incredible party games to liven up any gathering!

The say-anything threequel Quiplash 3 (3-8 players). It’s a head-to-head battle of the wits as you give hilarious responses to quirky prompts while everyone else votes for their favorite!

The collaborative chaos game The Devils and the Details (3-8 players). You’re a family of devils working together to survive in suburbia. Can you handle the daily torture of human life?

The drawing fighting game Champ’d Up (3-8 players). Create absurd characters that will battle over unusual titles. Can you take down the heavy favorite?

The on-the-spot public-speaking game Talking Points (3-8 players). Give a speech responding to picture slides you’ve never seen before or be the Assistant and approve pictures as fast as you can. Just keep talking whether it makes sense or not.

The pop culture guessing game Blather Round (2-6 players). Describe your secret prompt with a very limited vocabulary and hope that someone can figure it out in time. It’s a “GOOD” “FUN TIME” “EXPERIENCE.” 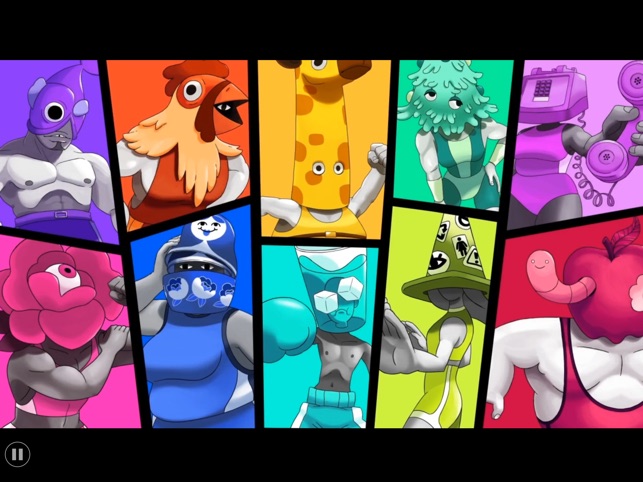 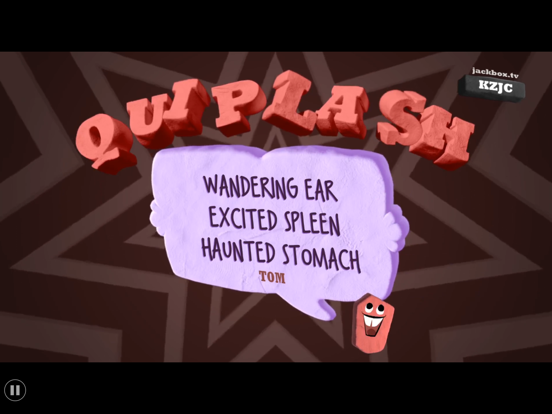 NOTE: The Jackbox Party Pack 7 is in English only.

NOTE: The game is local multiplayer but can be enjoyed over streams with remote players.