The Oglala Sioux tribal council passed a law against LGBTQ+ hate crimes, making it likely the first Native nation in the U.S. to do so, Indian Country Today reports. 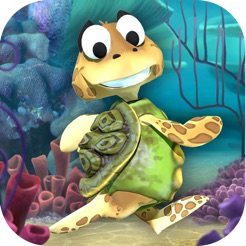 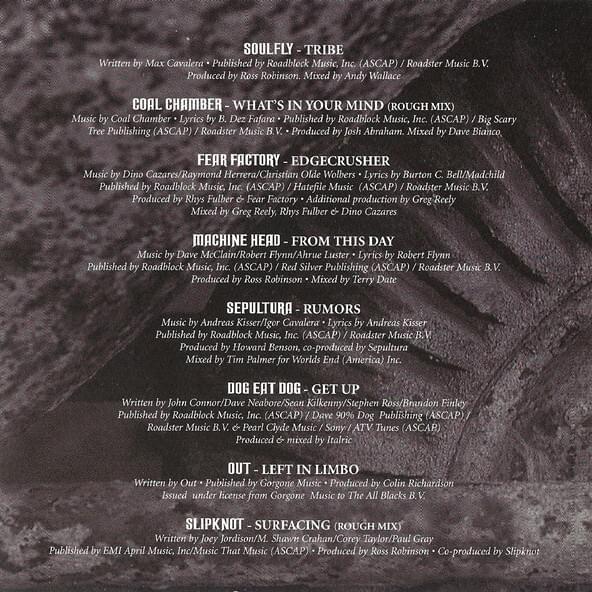 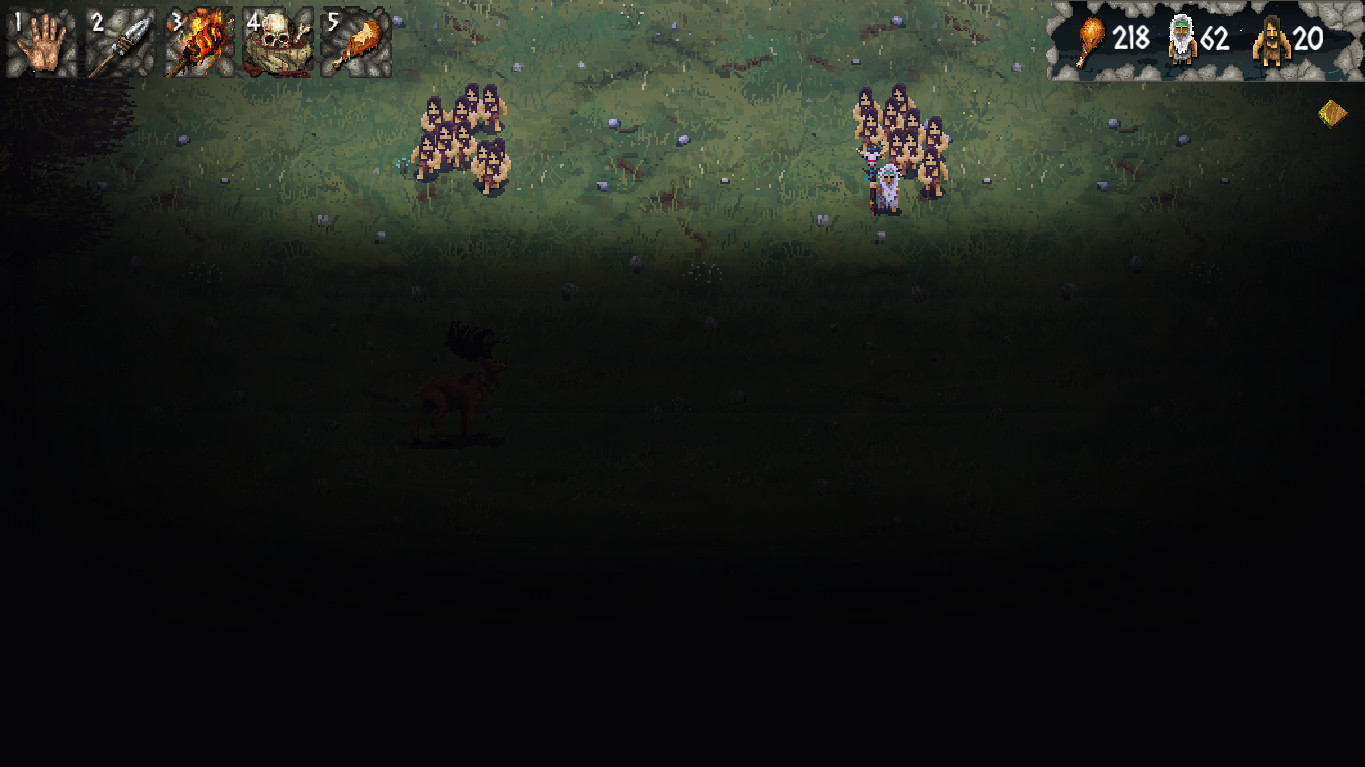 Hate crimes committed by people in the Oglala Sioux Tribe are now punishable by up to one year in jail. The new law is modeled on a federal hate crime law: the Matthew Shepherd and James Byrd Jr. Hate Crimes Protection Act of 2009.

The Oglala Sioux reservation is in South Dakota, a state that doesn’t specifically protect LGBTQ+ folks in its hate crime laws. But federally recognized Native tribes are considered “domestic dependent nations” and therefore have some autonomy to create their own laws. In July 2019, the Oglala Sioux Tribe became the first to legalize same-sex marriage.

A lesbian couple of the Oglala Sioux Tribe lobbied for the new laws. Monique Mousseau and Felipa DeLeon say they have been repeatedly threatened and “gay-bashed” by fellow tribal members over their sexuality.

“LGBTQ folks and their families and friends on Pine Ridge often contact us for support and advice after their loved ones are attacked or commit suicide,” Mousseau told Indian Country Today. “Although authorities haven’t been keeping data, we know that many suicides on the reservation are related to gay-bashing and shaming.” 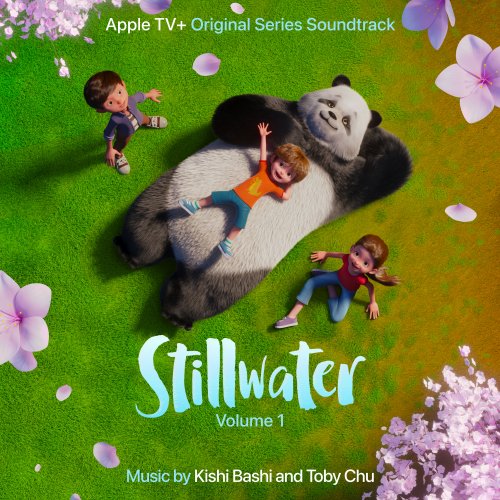 “We need to protect our children,” DeLeon said. “I have children and grandchildren. I don’t know how they will identify themselves when they grow up but I want to know they will be safe.”

Only 35 out of 573 federally recognized tribes have legalized same-sex marriage.