Between 1946 and 1960, the United States Air Force conducted aerial reconnaissance flights over the Soviet Union in order to determine the size, composition, and disposition of Soviet forces. Aircraft used included the Boeing B-47 Stratojet bomber and—from 1956—the Lockheed U-2 spy plane specifically designed for high-altitude reconnaissance flight. The overflight program was ended.

Between 1946 and 1960, the United States Air Force conducted aerial reconnaissance flights over the Soviet Union in order to determine the size, composition, and disposition of Soviet forces. Aircraft used included the Boeing B-47 Stratojet bomber and—from 1956—the Lockheed U-2 spy plane specifically designed for high-altitude reconnaissance flight. The overflight program was ended following the 1960 U-2 incident.

Reconnaissance flights began in 1946 along the borders of the Soviet Union and other Eastern Bloc states. The necessity of peacetime overflights was reinforced after the escalation of the Cold War in the late 1940s, and in particular after the Korean War began in 1950. U.S. President Harry S. Truman authorized selected overflights of the Soviet Union in order to determine the status of its air forces. It was feared that the Soviets might launch a surprise aerial attack on the United States with long-range bombers.[1]:91–92

On several occasions in 1951-1952, CIA planes flew over the Soviet territory, penetrating the airspace near the borders of its westernmost republics (Moldovan SSR, Ukrainian SSR, and Belarussian SSR,) dropping parachutist agents recruited in the West from the Soviet defectors (the AEDEPOT project.) Most of the landed agents were captured by the Soviet troops and government agencies. The agents were disguised as ordinary Soviet citizens, and equipped with fake Soviet passports, guns, grenades, explosives, disguised firing devices, and other spy equipment. They were detailed to contact local anti-Soviet rebels, and engage in a guerrilla warfare against the local Soviet authorities.[2]

In 1952 a modified B-47B bomber made the first deep-penetration United States overflight of Soviet territory to photograph Siberian air bases. Limited periphery flights had already been conducted by American aircraft, including the signals intelligenceRB-29, RB-50, and RB-47.

Overflights of the Soviet Union with the newly designated RB-47Es started in 1954, often at great risk as they were routinely intercepted by Soviet MiGs. It became apparent that a new aircraft was needed which could operate at altitudes well above any Soviet air defenses.[1] 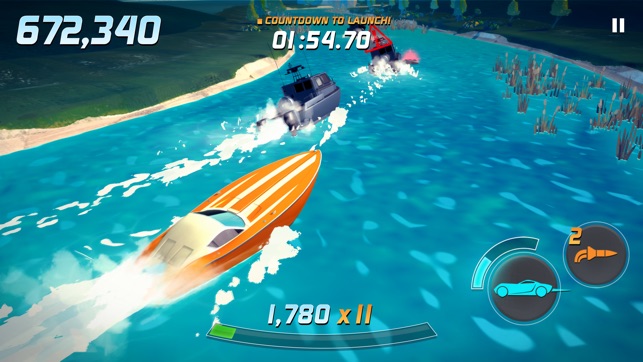 In November 1954, President Dwight D. Eisenhower approved a secret program under the direction of the Central Intelligence Agency to build and fly a special-purpose high-altitude reconnaissance aircraft with the code name AQUATONE. Lockheed was chosen to build the reconnaissance plane and in August 1955 the first Lockheed U-2 was test-flown.

Us Spy: Mission In Russia For Machu Picchu

Other strategic reconnaissance missions continued as the U-2 tests were ongoing. In early 1956 Project Genetrix involved hundreds of high-altitude photographic reconnaissance balloons that were intended to collect intelligence as they drifted across the Soviet Union; only 51 balloons were recovered, however and just 31 of those provided any usable photos.

During Project HOMERUN (between March and May 1956) RB-47E reconnaissance aircraft flew almost daily flights over the North Pole to photograph and gather electronic intelligence over the entire northern section of the Soviet Union.

On 6 May 1956 six reconnaissance bombers, flying abreast, crossed the North Pole and penetrated Soviet airspace in broad daylight as if on a nuclear bombing run. Any Soviet radar operator seeing the bombers would have no way of knowing that the mission was an act of espionage and not of war.[3]

On 4 July 1956 the first U-2 flight over the Soviet Union took place. Soviet leader Nikita Khrushchev angrily protested this overflight and feared that 'when they understand that we are defenseless against an aerial attack, it will push the Americans to begin the war earlier.'[4] This prompted the Soviet Union to develop new air defense systems.

Following the 1960 U-2 incident, Eisenhower ordered an end to American reconnaissance flights into the Soviet Union. This policy was upheld by President Kennedy. On 25 January 1961 he told a press conference, 'I have ordered that the flights not be resumed, which is a continuation of the order given by President Eisenhower in May of last year.'[5]

Ryan Model 147B high-altitudereconnaissance RPV under wing of a DC-130A launch aircraft, mid-1960s

Kennedy's successor, Lyndon B. Johnson, elected to continue the policy of no overflights. Improvements in technology during the 1960s allowed satellite reconnaissance which was immune to intercept and provided much of the same information that could be obtained by reconnaissance aircraft, thus rendering aerial overflights unnecessary. In 1964 CIA director John A. McCone emphasized to the Johnson administration the orders were not a pledge barring further flights, but simply a directive that the flights not be resumed, one which can be countermanded.[5]

In spite of the formal end to reconnaissance aircraft overflights, the U.S. remained involved in overflight attempts of its Cold War adversaries. Project Dark Gene, a CIA–Iranian program of intrusions into Soviet airspace to explore Soviet air defense systems, continued operations up to 1979. Aerial reconnaissance of mainland China continued with the Ryan Model 147 'Lightning Bug' RPVs (Remotely Piloted Vehicles); several of these drones were shot down or recovered by the Chinese during the Vietnam War era. China overflight efforts prevailed into the 1970s with proxy U-2 missions flown by Taiwanese pilots.

More than 40 U.S. aircraft were downed by Soviet forces and 200 Americans were killed during these operations. Their families were given false information by the army on the circumstances of their deaths[6]. 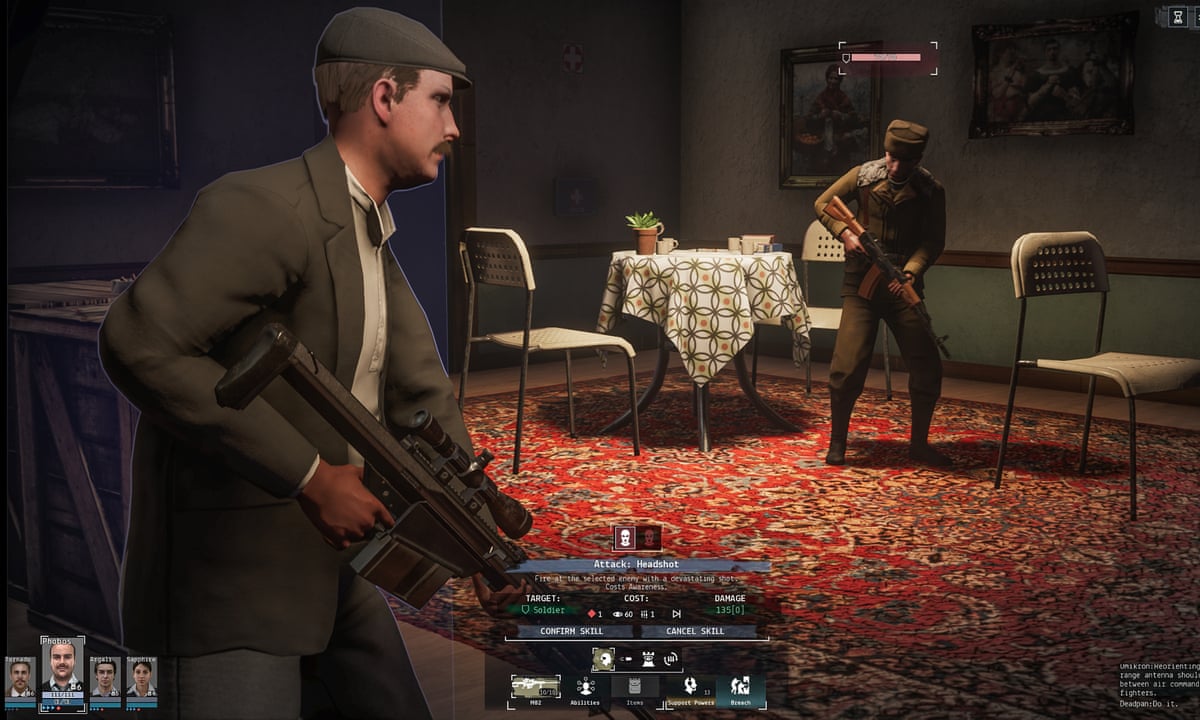 Us Spy: Mission In Russia For Macbook Pro

Us Spy: Mission In Russia For Macedonia

Us Spy: Mission In Russia For Mac Os