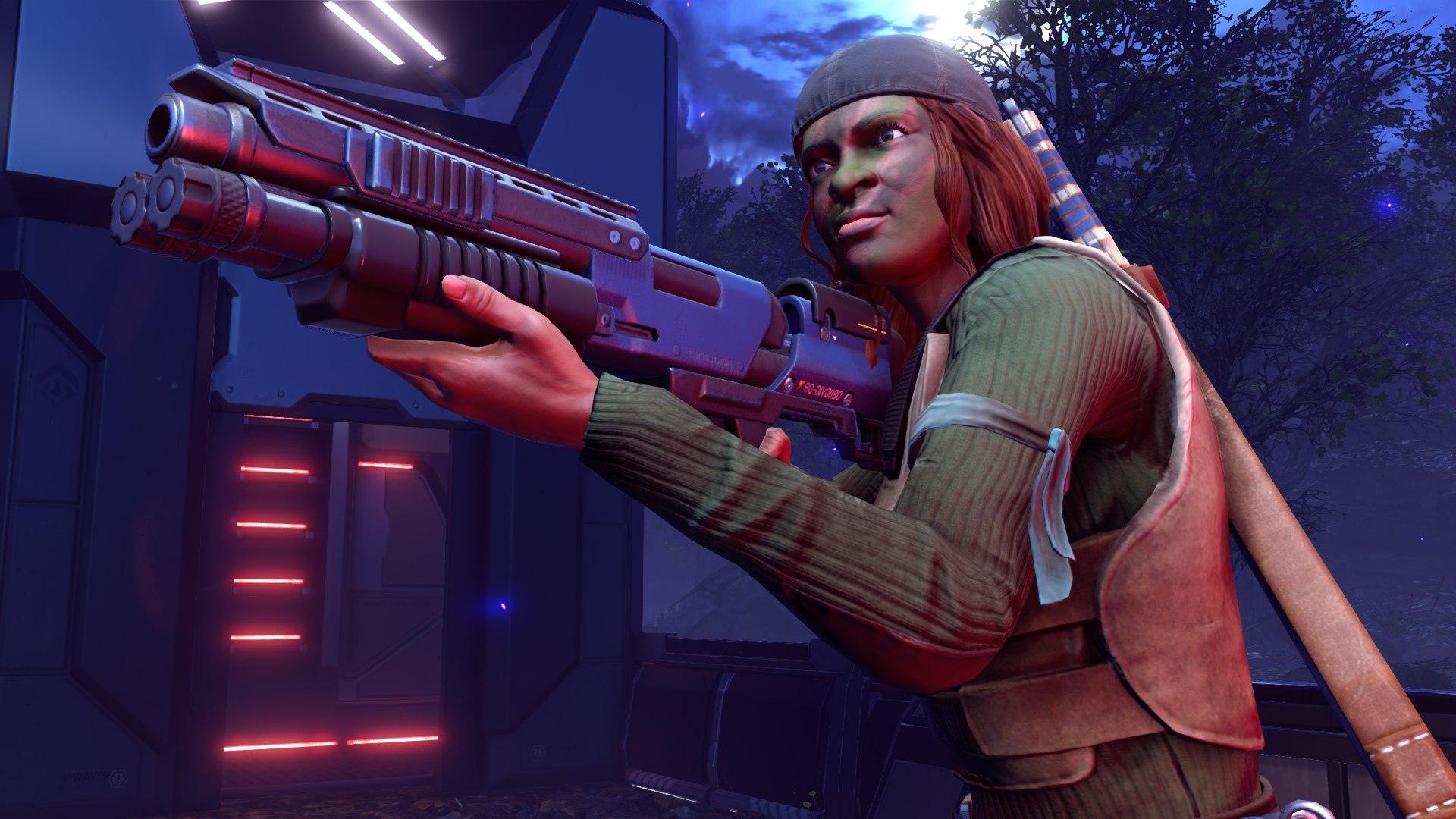 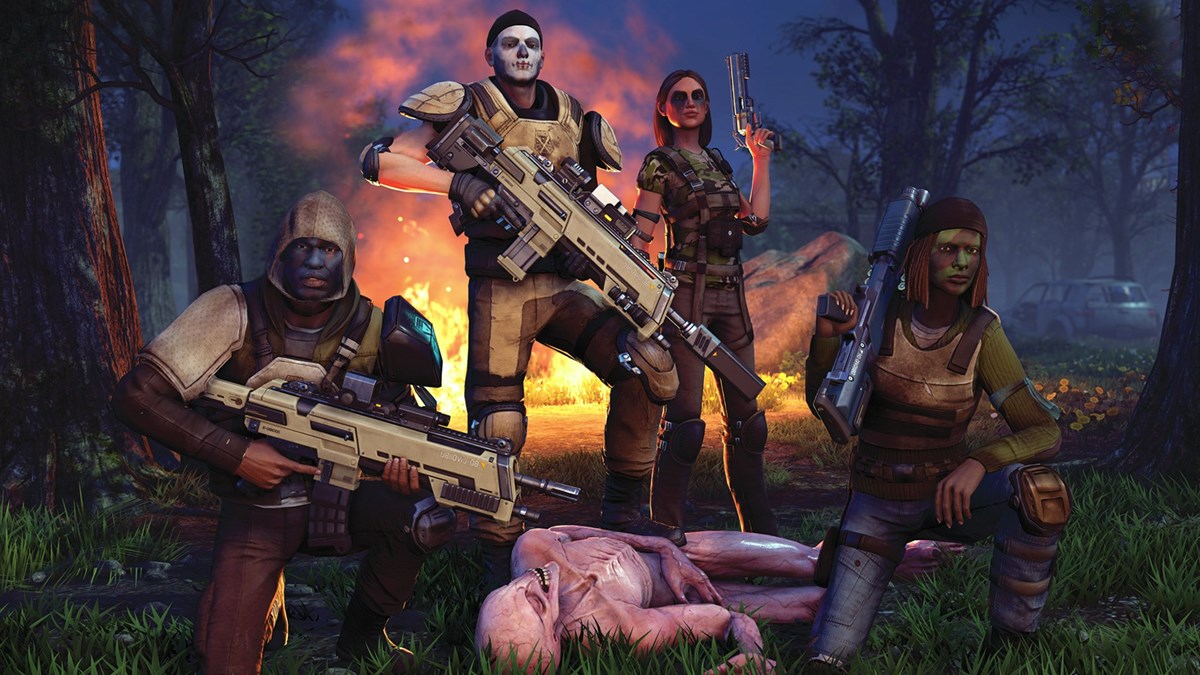 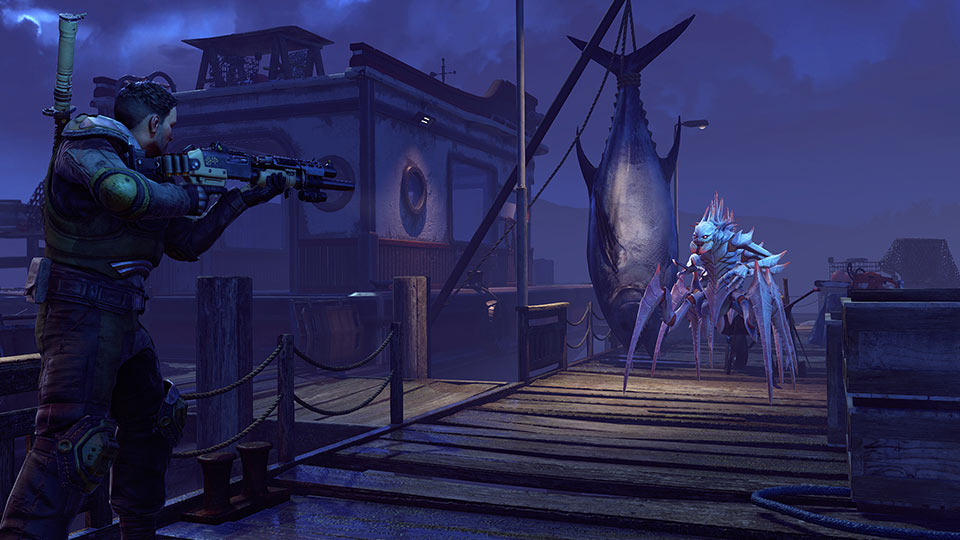 NOTE: I keep saying 'Reconnaissance' when I meant 'Resistance'. Yes, even when (not) reading the word. I was confused and left wondering when I first loaded.

2K and Firaxis Games today announced that the XCOM® 2 Digital Deluxe Edition is now available for pre-purchase from Steam for $74.99.

Launching globally on February 5, 2016 for Windows, Mac and Linux via Steam, the XCOM 2 Digital Deluxe Edition includes the sequel to the Game of the Year* award-winning strategy title XCOM: Enemy Unknown, the XCOM 2 Reinforcement Pack** and the digital soundtrack. XCOM 2 takes place 20 years into the future, where humanity has surrendered to the alien threat and XCOM is largely forgotten, forcing them to reclaim Earth and free mankind from the aliens’ rule.

The Reinforcement Pack** can be purchased separately for $19.99 from Steam and bundles three downloadable add-on packs. Each add-on pack will offer a unique twist to the core game experience by adding new missions, aliens, weapons, more extreme soldier customizations and other items.

The Reinforcement Pack** includes the following:

Players who pre-order or pre-purchase XCOM 2 or the XCOM 2 Digital Deluxe Edition from Steam will also receive the Resistance Warrior Pack, offering additional soldier customization options such as bonus outfits, headgear, and custom facial war paint. The Resistance Warrior Pack also includes a “Survivor of the Old War,” a new XCOM recruit who will appear in the Avenger’s barracks.

View the Retaliation trailer, below:

XCOM 2 is coming to Mac and Linux on February 5th next year. For more information about XCOM 2, as well as screenshots, videos and news, visit the official XCOM website.

*XCOM: Enemy Unknown was named 2012 Game of the Year by the following outlets: GameTrailers, GiantBomb, and Kotaku.